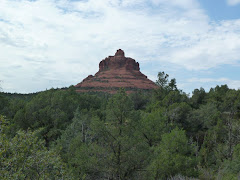 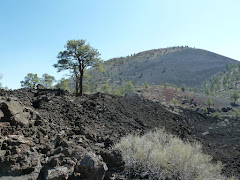 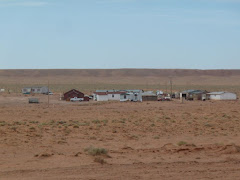 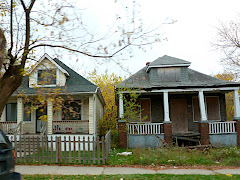 There was no war here. Nor a natural disaster. The lake did not flood the town as it did in New Orleans. The German army did not march in methodically burning houses like in Warsaw. No bombs were dropped. But you’d be excused to think something terrible must have happened. The place looks like the infamous lower 9th ward in the aftermath of Katrina. Houses are left deserted, boarded or burned. Furniture is rotting on a sidewalk. Roads are beyond repair. Abandoned cars are parked on driveways leading to nowhere. It’s not quite a ghost town: manicured lawns neighbor weed-overgrown ruins. A few residents appear out of nowhere and one starts waving in our direction. In all other places in US we would approach him and start conversation. Here we turn and speed away. If America has a failed city this is it. No wonder journalists flock here to shoot photos of ruin porn much to the annoyance of locals. 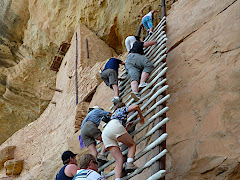 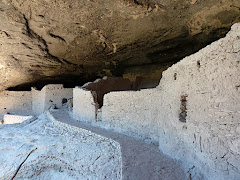 We rarely stay in a bed-and-breakfast type of lodging. You never know if the owner is a sweet lady who is going to serve you fried eggs in the morning or a mis-employed prison guard who will track your every step with an evil glance and start vacuuming at 8am without bothering to switch off the deafening TV. On the subject of lodging: our friends suggested we try a place with magic fingers, but they are not easy to find. Nowadays even the oldest dump advertises its free broadband. At least this is what we prefer to think after seeing a sign proclaiming availability of a highspeed breakfast. These has to mean two separate and familiar things, right?