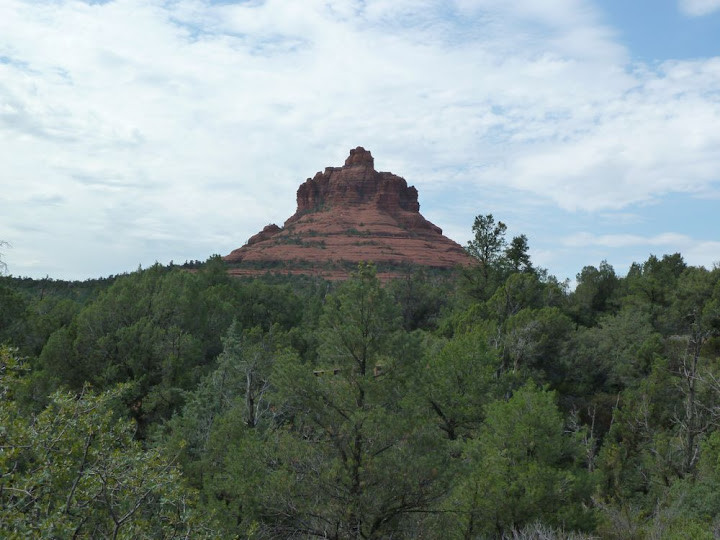 According to various websites when approaching a vortex one is supposed to feel tingling and vibrations indicating that the spiritual energy is flowing. During couple of weeks I spent in Sedona I did my share of vortex approaches on bike, on foot, on hands and knees when steepness demanded it. Alas, either cosmic energy had a month off or it did not manage to penetrate my skeptical frame of mind: transcendental tremor was conspicuously missing. 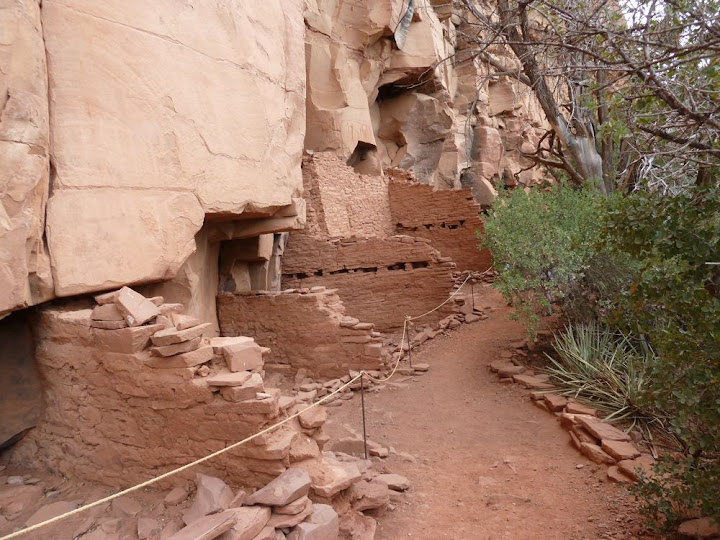 All descriptions of otherworldly manifestations strangely resemble symptoms that accompany approaching thunderstorm. And Sedona has a fair share of thunderstorms in the summer. The monsoon season is a more tangible phenomenon than imaginary energy vortices (or as they saying Sedona: vortexes): every other afternoon it pours for a brief moment. In any case, probability of lighting strike, although low, is still a magnitude higher than probability of prana flow disruption. In case your hair tips start sparking I recommend abandoning spiritual pursuits and descending to lower elevation. 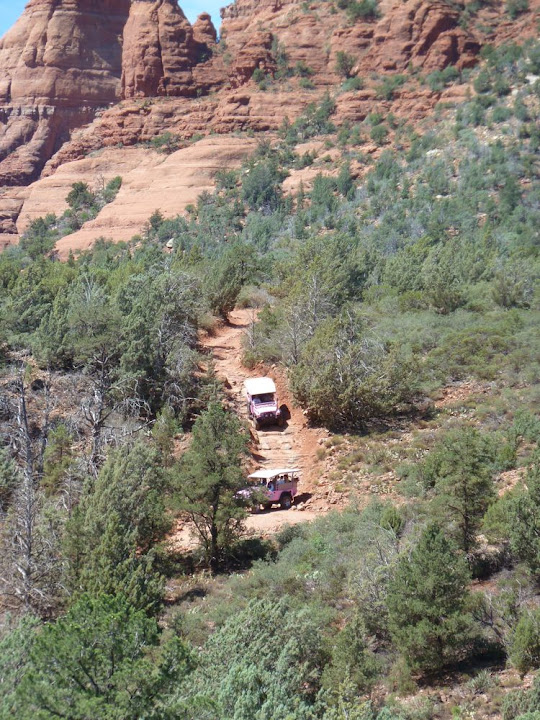 Sedona is not only the place famous for its red rocks and, to a lesser degree, native ruins and artifacts. As luck has it, it is not protected by the national park system, which allows a profusion of jeep touring companies to drive overweight tourist around dusty roads and slick rock. Touting magic in ethereal settings is just one more way of distinguishing itself.

I wholeheartedly applaud this marketing ploy: with everybody flocking to a few designated spots to experience illusory sensations, there are plenty of trails devoid of people. If you are willing to forgone unseen, you can discover Sedona rocks’ incredible beauty in perfect solitude.

So let’s leave vortexes for naifs and go hiking. 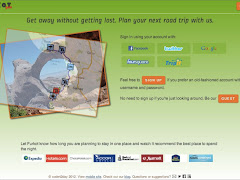 It is a beautiful morning, you get up, look around and decide to hit the road. And just like that you are off heading toward endless string of adventures, one of a kind attractions, magnificent vistas, local restaurants serving tasty food, and comfortable motels offering clean sheets. A dream road trip, where you can be your spontaneous self yet every minute of it is fun, every road interesting, every place unique.