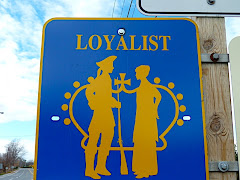 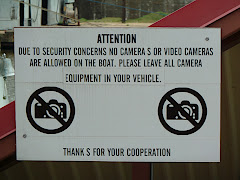 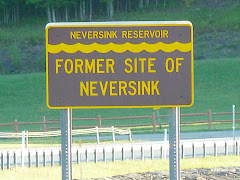 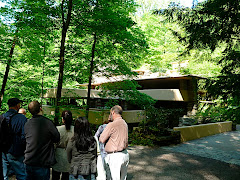 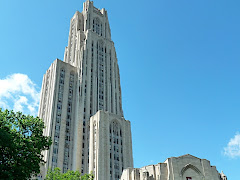 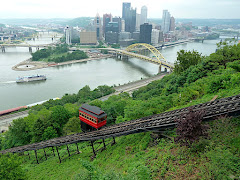 So Pittsburgh. Who would have thought. For some reason I was full of misconceptions about this place. First of all it’s not really cold here. Sorry. That’s actually from an entirely different bag of misconceptions. Well, let me just say after one full day it’s an incredibly cool place. It actually seems to be a real city which from several years of painful experiences with what passes in US for urban planning is a real compliment. Pittsburgh feels organic and human-scale. People seem to live here not just commute to the office. Maybe it’s because of the geography - it’s a bit inconvenient to revel in urban sprawl when you are limited by 3 rivers surrounded by hills. Maybe it’s because of the German roots. Or maybe it’s because of the cycle of the boom and bust that touches this place with more regularity than it deserves. Well - if there is a reason it should be studied: the recipe is certainly worth replicating. 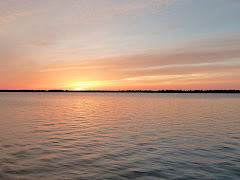 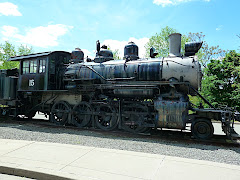