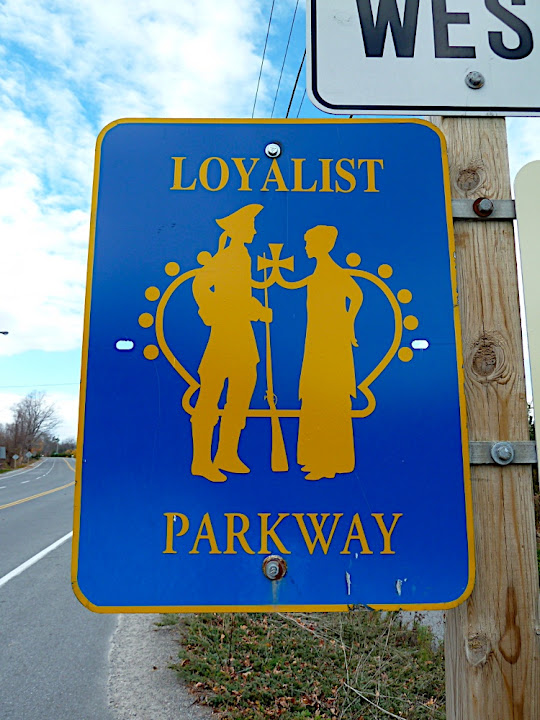 Since Natalia is a master of finding overwhelming things to do and then insisting on doing them, consequences be damned, we nearly ended up driving around all the lakes recently. In 9 days that it took us to cover about half of the coastlines of 4 lakes, we visited 2 countries, 7 states and 1 province. We have seen astounding variety: sandy dunes, major cities, fields and orchards, white and blue collar vacation homes, ports, waterfalls, islands, wineries, lighthouses. And of course water.

The Great Lakes (Superior, Michigan, Huron, Erie, and Ontario) constitute the biggest surface reservoir of fresh water on Earth. They do not look like lakes at all. Because of their size they are often referred to as the third coast. They sport real storms that can cause damage and sink ships. And they affect the climate: the so called lake effect is responsible for milder winters and most of the snow in surrounding states. While it does not prevent freezing (interrupting shipping for almost two months each year), it supports vineyards along the lakes. The vineyards produce pretty decent, if a bit too extensive, selection of wines. We’ve stopped one rainy afternoon for a tasting. A woman behind the counter started pouring the wine and talking varietals. Erie coast has a fine tradition of wine making and yet, despite road signs, seems largely unknown to tourists: no tasting fees, no commemorative glasses and no bus parkings.

The lakes, especially Lake Michigan with its sandy beaches and expanse of blue water stretching over the horizon, resemble a sea so much, that I had to stop Natalia from organoleptic assessment of saltiness. It reminds me in particular of the Baltic Sea. Great Lakes cover much smaller area than Baltic (80,545 vs. 146,000 square miles), but they still manage to pack more water.

Just like the Baltic coast in Poland, Michigan beaches are backed by moving dunes. While Natalia attempts to visit all of them, I manage to talk her down to three. We still stop along the way and take pictures of countless others. When not covered by trees, dunes appear enticing on a warm afternoon but positively vicious under a strong fall wind. Sleeping Bear is an apt name. When it wakes you don’t want to walk on it: sand blinding you, getting in your hair, crunching in your teeth. 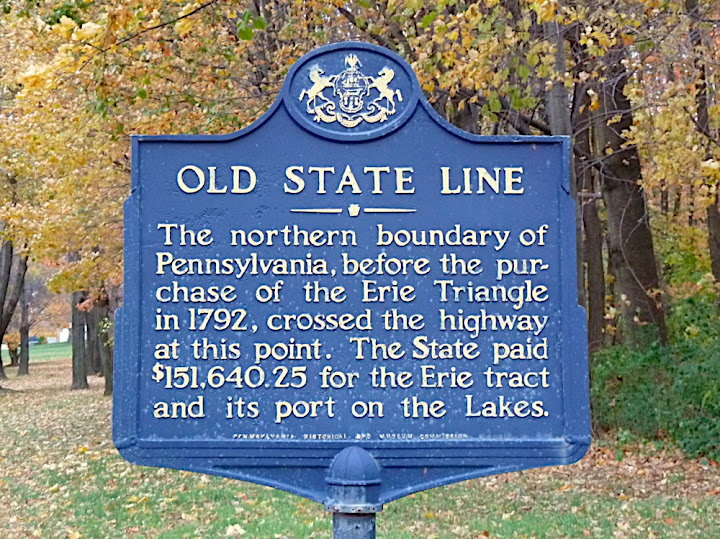 State borders are easy to ignore. When crossing from state to state you see a welcome sign (in Vermont and New Hampshire it’ll be in English and French) but the only differences noticeable to a casual traveler are colors of state police cruisers and registration plates. When a city of Erie, Pennsylvania distinguished itself by having been visited by us twice on this trip we’ve noticed the strange shape of the Pennsylvania border: the Erie Triangle. Pennsylvania in its quest for water access engaged in a border dispute with New York. So much so the federal government had to step in and shell out $1200 to help it buy a triangle of land from the Iroquois in 1789. Which was a lucrative deal for the government as it ultimately charged Pennsylvania $151,640.25 for land rights. Pennsylvania gained a port and a strange shaped appendage on its otherwise straight northern border.

This may be ancient history and it is true that that tonnage shipped over the lakes is not what it used to be in the first half of the 20th century. But access to the lake is still important: Port of Indiana was established in 1965 in an uneasy compromise with Indiana Dunes National Lakeshore. And we’ve seen it being still very much in business.

When we drive back to US it starts snowing. I manage to convince my better half it’s time to interrupt our lake tour. But she tells me one of those days we will complete the circle. She insists that Great Lakes are worth it. 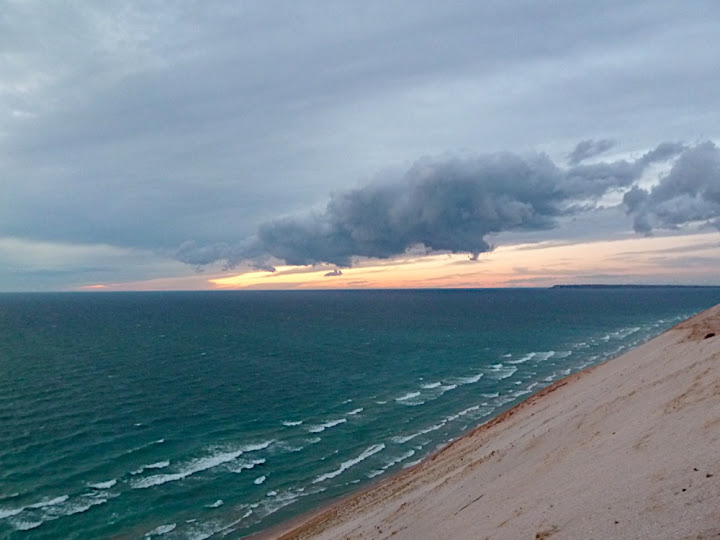 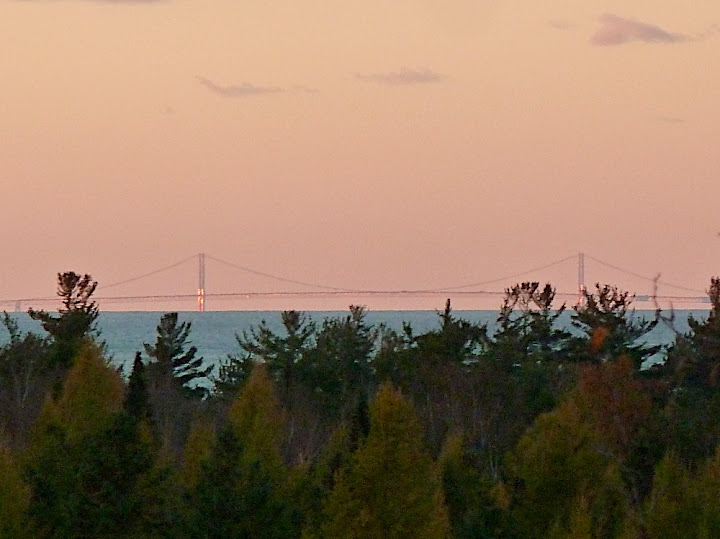 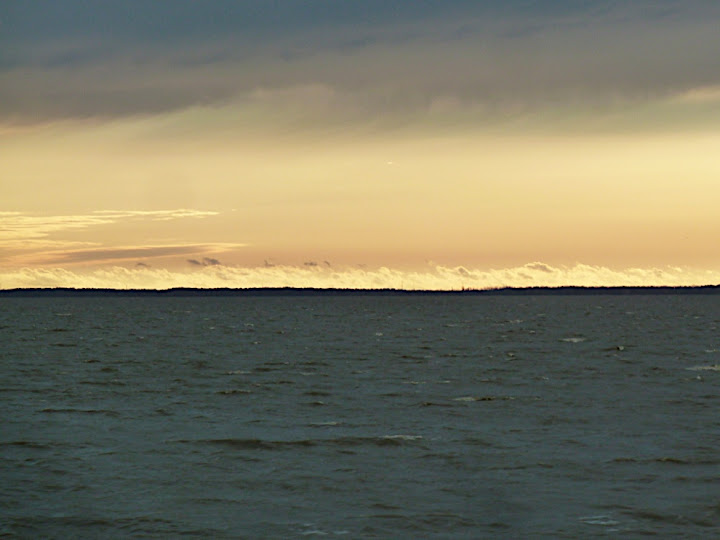 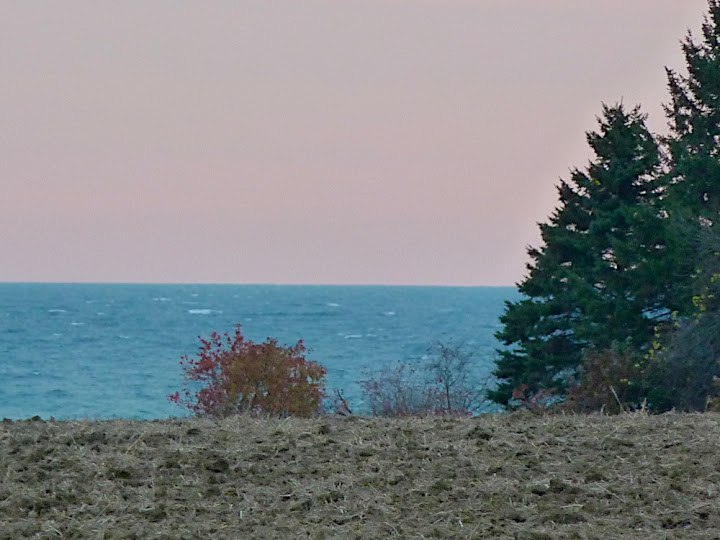 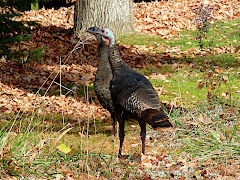 Another year, another turkey. One of the 90 million eaten between Thanksgiving and Christmas each year. Almost one per household. Combine wingspan of all those birds is longer than the equator. If atomic bombs did’t prove that we were dealing with a superpower here, surely the logistics of raising, killing, packing, distributing and consuming this Everest of poultry has to convince the doubters. There is actually no law stating that one has to eat a turkey in November or December. At least none that we are aware of. But we don’t want to push our luck so we elected to do our yearly animal sacrifice on Thanksgiving and be done with it. We’ll have leftovers as a proof of our compliance. Not that we expect anyone checking, but just in case. 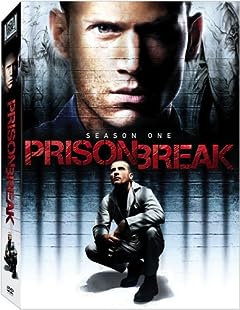 Recently I’ve spent six months without TV. I didn’t think I was depriving myself. Watching TV was never high on my to do list. Besides travelling feels a bit like TV. The difference is that instead of watching the moving pictures firmly planted on a couch, one observes mostly stationary world through the windows of a moving car. That of course does not change the fact that I crave mindless entertainment just as much as the next gal. Point in case: I managed to subject myself to 2 seasons of Prison Break. It’s not TV in its classic sense. Our slightly dusty set serves as a dumb add-on to a streaming Roku box connected to a temporarily unfrozen Netflix account. We get HD (which excites Damian and leaves me unfazed) and no commercial breaks. And of course we can watch it on our own schedule. Assuming the schedule calls for watching couple of years after the show has been aired.