We are merely driving through South Carolina this time. No time for more than just a cursory glance. We probably should stay longer. This is not your average state. None really is.

It’s late, so we opt for a meal in a chain restaurant. As chain restaurants go, this particular one is lower upper shelf. The nice thing about chains is they are familiar. Nothing really changes anywhere. Or so we thought. The greeting lady welcomes us asking ‘two for non?’. Huh?

You see, they speak differently south of the Mason-Dixon line. Very beautiful, slightly slower, slightly more rounded accent. Sometimes takes a while to get it, especially if you happen to be a non-native speaker. Taken aback I ask ‘two for what?’. The lady repeats the question ‘two for non-smoking?’. This is the first time in a couple of years when we hear this. New England states have no smoking at the workplace laws now, which mean no smoking at any restaurant or a bar. But you cannot grow tobacco in New England. In South Carolina you can grow about 65 million dollars worth of it a year. Which makes a difference. 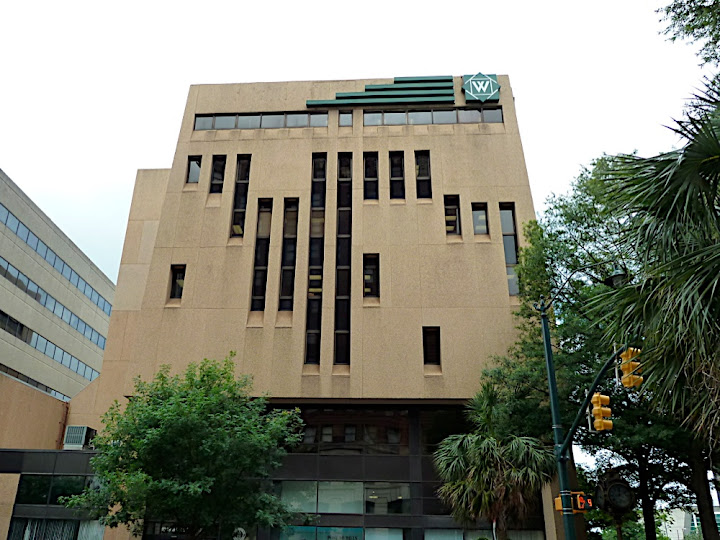 Things take time in South Carolina. The state got around to certifying 19th amendment in 1973. In case you are wondering: this is the one that gave women the right to vote.

The state capital - Columbia - got incorporated as a city in 1854. Only 60 years after it was chosen to be a state capital. It’s touted as a great example of downtown revitalization so we stop for lunch. It’s noon in subtropic, which may explain the lack of crowds. Wide streets are part of the original set up. People believed that mosquitos cannot fly from one side to the other without starving. Columbia has been burned during civil war, so we try to be forgiving, but it’s obvious that once you let suburbs encroach on the downtown it’s hard to push them back. There are however several impressive and interesting buildings along the Main St. 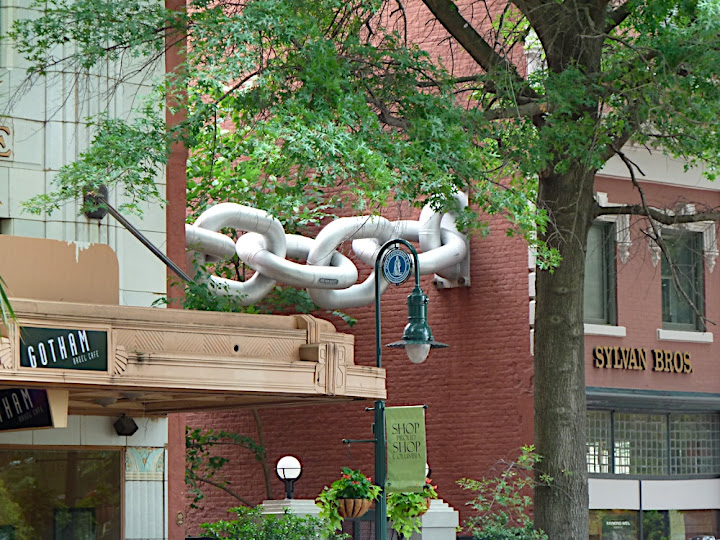 Back on the highway I can barely keep up with a huge trucks which have no qualms overtaking you if you drive at the speed limit (70 mph here). Passenger car drivers seem to have strange notion of personal space squeezing just in front of us. Maybe it’s a result of couple of leisurely days on the parkway. We vow to avoid interstate highways from now on. 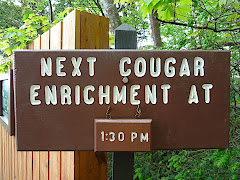 Grandfather Mountain trails are marked permit required on the map. I thought: finally, someone protects over billion years old (one of the oldest on the planet) mountain from destruction. It turns out it’s only profit that’s protected. The mountain is privately owned and, as such ventures do, offers numerous attractions including road access to the summit, swinging bridge over a gorge and local animals’ habitats. Seemingly in transition toward a more discerning public as selling food to people to feed bears begging for it is being replaced by educational programs called enrichments. It’s not clear who’s being enriched as the entry fee leaves you undeniably $15 poorer while animals, with the exception of overfed bears, don’t look particularly happy. 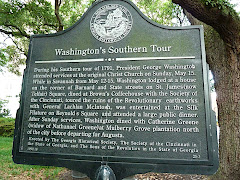 Washington slept here Or somewhere quite near We don't know for sure Lafayette spoke in French To the crowd on a bench When he came on a tour Jefferson took a piss Opportunity not missed To build a cabin too small Every site to be marked With a historic placard For enlightenment of all There are at least 150 George Washington slept here markers. Thomas Jefferson purchased 157 acres surrounding the Natural Bridge and built a two room cabin there.