Despite all the talking about inevitability of its flow, time is actually quite a flexible concept. We are driving east on the interstate 90 and out of a sudden there is a sign: Central Time Zone. We didn’t cross any state borders and - judging by the total blackness on both sides of the highway - we are in the middle of nowhere. And without much warning one hour of our day is gone. 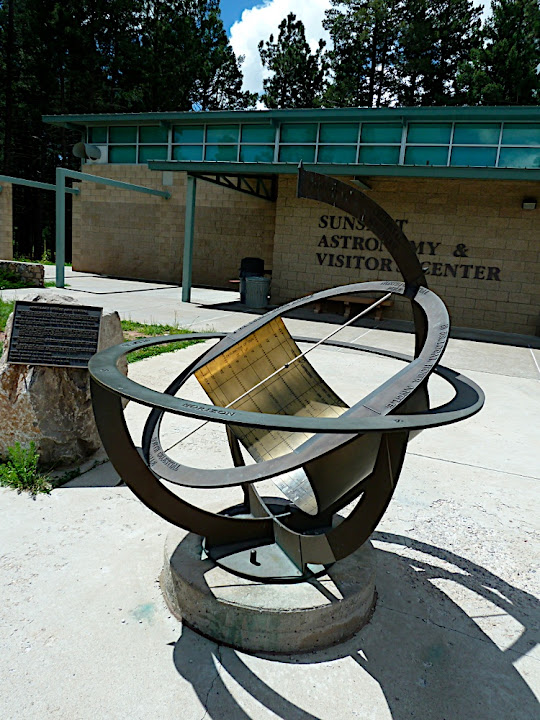 I suppose middle of nowhere makes sense for a time zone change. And the hour that we just gave up wasn’t ours to keep. We borrowed it in July when driving through similarly empty Texas. Although why in South Dakota the time zone change line isn’t straight is beyond me - there are only 4 states in the Union with fewer people per square mile.

Time changes again once we cross Indiana and enter Michigan. That doesn’t mean Indiana is on central time in its entirety. Apart from west north and south corners it is as much on EST as New York. Apparently constantly changing the time zone is what passes for entertainment in Indiana. Looking at the map you might be forgiven to think that Indiana should just be in central time zone. But the pull of east coast business centers is strong and justifies allowing sun to rise at 8:30am and set well after 9pm. To make matters slightly more interesting until 2006 the state choose not to observe daylight saving time idiocy. Unfortunately that did not last.

Hawaii and Arizona remain the only states in the nation that resist being sprung forward and fallen back twice a year. In Arizona things are actually not that simple: Navajo reservation does observe DST. Hopi reservation fully encircled by neighboring Navajos choses to ignore it, which makes for some interesting travel experience. Many motels and attractions in the area decide to display 2 clocks side by side to make sure at least one of them is right. That does not eliminate the confusion, but is good for business of making clocks. 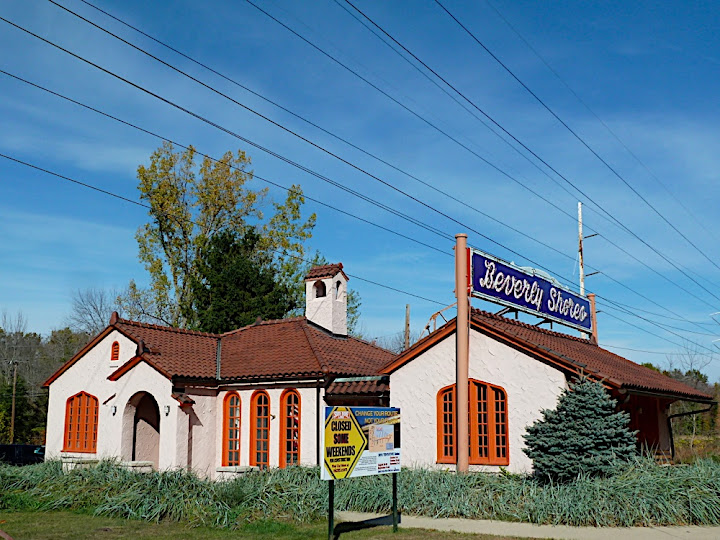 If counties of one state cannot agree on common time zone, it’s no wonder states of the same longitude have different opinion on the matter: Alabama would be on the same time as Michigan if not for famous animosity between the north and the south. All the moves of counties between time zones show how little of a barrier a state border is: with common language and currency it is easy to to live in one state and commute to work to another. And the time zone shift follows.

Seemingly every state on the outskirts of a time zone develops a panhandle: Texas relegates El Paso to mountain time apparently to make its Mexican population feel at home. Same with Nebraska western counties - a stubby panhandle of a very boxy pan. And of course Florida with its Redneck Riviera. Soviet Russia made it a point of honor to have more timezones than US. Looks like some states have their own imperial ambitions.

The distinction between eastern and central time is blurry. Not only does Indiana oscillate randomly between east and central, but US TV networks run the same schedules for both zones, timeshifting by one hour and by three hours for mountain and pacific zones respectively.

And to think that not so long ago time was as local as daily newspaper. In one town it could be minutes and hours ahead or behind the neighbors. Railways changed that. With their demise we are missing a chance to get one more issue off the federal government plate. 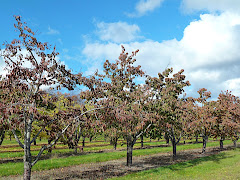 Northern part of Michigan is rural. An attractive version of rural, where agriculture takes a form of orchards and vineyards. Nestled between lakes Michigan and Huron the land has moderate climate suitable for growing temperate zone fruit. We sample local plums, late raspberries and various preserves including exotic thimbleberry. I find that I can almost forgive the irreparable change to the environment for a cherry pie (but not for cornflakes). 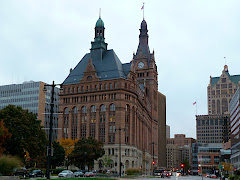