Contrary to the popular opinion American Midwest is a great place to live if you are looking for an urban environment: Omaha in Nebraska, Sioux City and Dubuque in Iowa, Madison and Milwaukee in Wisconsin to name just a few that we’ve passed. Even Chicago - although The Windy City is obviously in a league of its own. 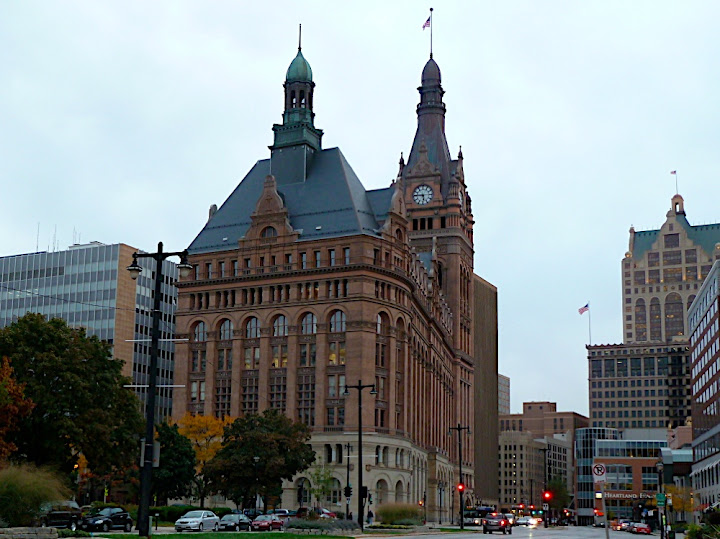 Incidents of history made them busy industrial towns at the time when brick was the nonflammable material of choice. The warehouses and factories had to be built near city centers. Transportation was either slow, by horse drawn wagons, or inflexible by rivers and trains. Just-in-time production has been a thing of the future missing the crucial component: a real-time inventory tracking. One needs computers for that and Victorian inventors somehow have not progressed from theory to practice. Hence the need for large space devoted to storing raw materials, components and finished products around factories. What results are solemn permanent structures: large enough to impress and provide some backbone to the city grid. Small enough not to intimidate unsuspecting pedestrians. 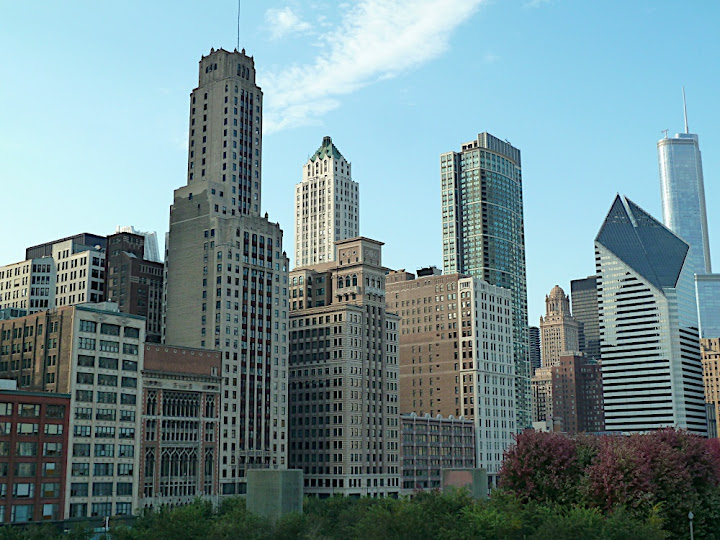 As suddenly as it started, it was over. The Great Depression struck, taste changed, money went elsewhere. The factories, the warehouses, the skyscrapers sat abandoned in the city centers slowly decaying as Americans fell in love with cars, suburbs, plastics, television and computers - moving away from all that brick glory.

What was modern short 30 years before became old and obsolete. Slated for demolition to be replaced by ugly bunker-like buildings, parking garages, temporary utilitarian structures. Cities weren’t places to live or entertain anymore. They become administrative and business centers - work destinations to toil away and then leave at the end of the day to drive back to little cookie cutter houses and McMansions in the suburbs (but that’s another post). The best that could have happened to the city - aesthetically speaking - is to succumb to 70s slump. Not having money meant that old industrial structures, if not exactly preserved, were - at least - left alone to deteriorate slowly. 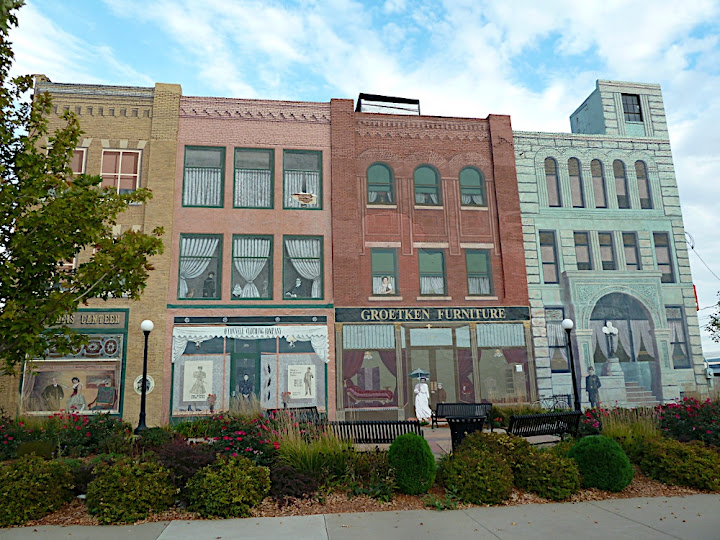 And then the city centers started becoming trendy again. Driving was out, strolling was in. American elite discovered desire to live close to workplaces, walk to the restaurants, attend theaters. The beauty over - or on top of - the function was fashionable again. And strangely the industrial remnants were given the second chance. Buildings were gutted and filled with shops and apartments. Bedrooms were created in old elevator shafts. Giant refrigerators for summer fur storage were turned into dining rooms. The old factories and warehouses were transformed into lofts.

Unfortunately the history is dead set on repeating the full cycle. The irrational exuberance that brought us back to cities has just ended in the Great Recession (not over yet regardless of the official government line). It will be interesting to watch how the newly revived urban centers survive this blow. And in the meantime let’s enjoy freshly scrubbed facades of the American Midwest. 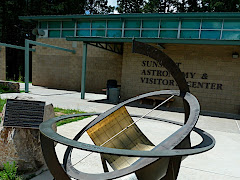 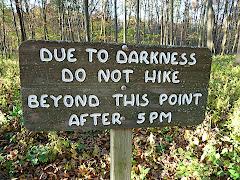