I have had it with gold bugs. Historical precedent notwithstanding there is nothing special about gold. Any commodity can serve a role of store of value. I get that people are scared of economy declining but that’s no excuse to blow the gold bubble. Haven’t we just learned how that story ends? 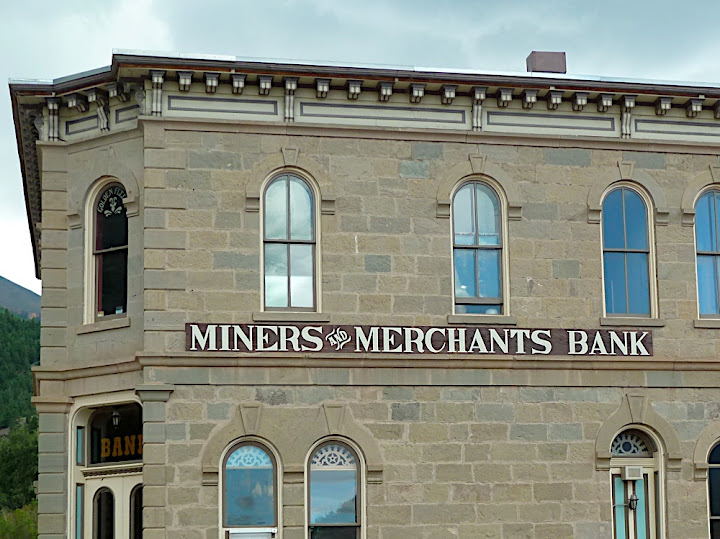 Once society progresses past barter there is a need for money as a medium of exchange. The reason to use gold as money, the only reason really is lack of quick and cheap long distance communication. If you can instantaneously confirm that a person will be able to settle the bill at some point then you can hand them the goods in exchange for a promise. But if you cannot do that you need to collect something that has inherent value. And is small enough that you can easily handle it. And doesn’t expire. And isn’t easy to forge. And exists in sufficient quantities: not too much, not too little. Enter gold.

If one believes in the possibility of a total breakdown of civilization as we know it, the breakdown that will take down all financial institutions, communication facilities, and bank accounts, then buying gold certificates is not going to help. Actual physical gold might but there are better strategies to deal with collapse of the western world along the lines of the Great Depression.

What gold investors are hedging against is decrease in purchasing power of paper money. Caused by governments trying to print their way out of economic recession. More and more people are calling to bring back the gold standard to stabilize currencies and protect them from government manipulation. If even the World Bank chief doesn’t believe central banks can maintain trust in fiat money then clearly we need to do something.

Weening the economy off the gold standard was a great step forward. We really don’t want to experience again inflation and deflation cycles randomly dictated by discoveries of new sources of gold. To a supply of money unpredictable and unrelated to growth of the economy. We’ve travelled through the abandoned mining boom towns of Colorado. People who think that the economy would be more stable if we just agreed to get back to the gold era are well advised to take such trip. Reverting to gold standard is like getting back to bloodletting as a universal cure for fever. Sure we didn’t have superbugs before inventing antibiotics, but it’s hard to argue that on average patients were better off. 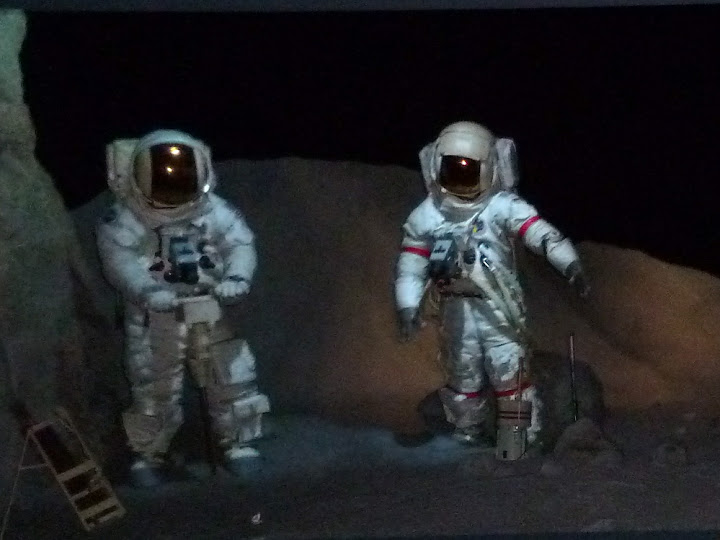 We don’t have to go back to gold. I have a better idea. Let’s use moon rocks. They are in limited supply, catalogued and stored in known places, hard to obtain and difficult to forge as curators at Amsterdam’s Rijksmuseum recently discovered. The biggest moon rocks repository outside the Moon is in Houston Space Center assuring smooth transition from dollars as a basis of world’s economy. And the moon rocks, unlike gold, don’t have any industrial applications. If they suddenly surge in value you won’t be directly affected: neither your iPod, nor your phone needs to have any moon rock in them.

Of course people will seek the moon rocks and will go - wait for it - to the Moon to get them. Finally, there will be an economic driver for space travel. It will create the necessary motivation to continue extra terrestrial exploration that has been sagging recently. It will spur technology development that will pull economy out of recession. And once miners get to the Moon others will follow. After we have technology to send people up and bring rocks down we can use it to solve the overpopulation problem - we’ll have a place for people to settle. Of course by then the moon rocks won’t be effective currency basis, just like when Spaniards started bringing gold from America and upset the monetary system, but by then we’ll have learned the lesson and switched to Mars sand or Jupiter gases. Colonizing the solar system in the process.

It will be just like the change brought by discovery of America. Initially Europeans went there for the gold and ended up turning in into an engine of the western civilization for five hundred years. Imagine what we can do with an entire new celestial body. 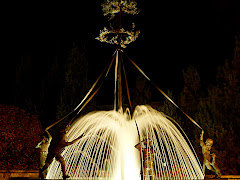 If you happen to feel any attachment to the idea of traditional Christmas you should stay as far away from Frankenmuth, MI as you can manage. And you should probably stop reading now. I have precious few Christmas illusions left and I still feel that the place consumed a piece of my soul. Christmas is of course important. Very important. For the economy. If not for all the presents that need to be bought and returned in December and January respectively, we would have to close most of the retail outlets. And I like the shops. Not so much shopping but just the idea that there are people willing to engage in this sport. They make for a nice background to otherwise dreary December days. Also, I don’t mind fancy lighting. So if you have any warm feelings associated with Christmas it would be in my best interest, if you found something else to read just about now. 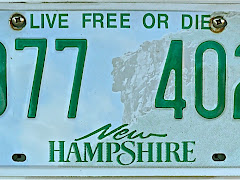