New Hampshire’s motto proudly displayed on its residents’ license plates is Live Free or Die. A little scary as a precondition to settle in the state. Imagine asking yourself every morning: am I living free or do I deserve to die? It is not surprising New Hampshire has an above average depression rate. 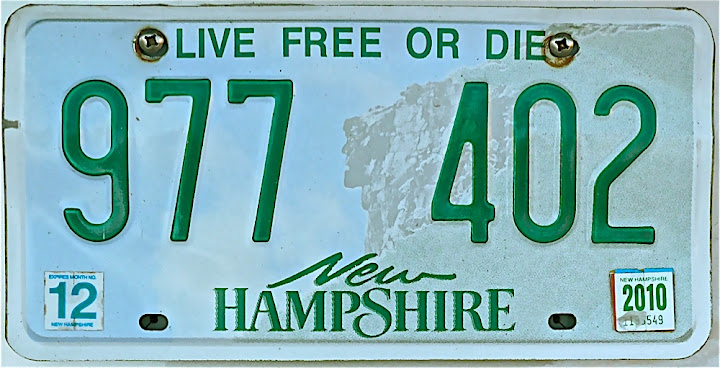 Other states may have more benign slogans but the idea of freedom is never far from American minds. At the onset of the Iraq war we had a conversation with a friend. Our reservations were met with a charge that we had no freedom gene. Implying of course that Americans have a unique perspective on liberty. While that’s debatable, one has to admit that coming up with the name Iraqi Freedom was a stroke of genius.

Unknowingly to most Americans, and regardless if they posses required genes, Poles also consider themselves experts on freedom. Especially on fighting and dying for somebody else’s freedom. Living for freedom is an immensely more complicated undertaking. And throughout history Poles are just about as successful in that enterprise as Americans in Iraq.

New Hampshire was the first American colony to declare independence from Britain. True to their state’s history, the residents seem to be free thinkers when it comes to religion: only 16% believe in literal interpretation of the Bible (compared to a whooping 64% in Mississippi). But is New Hampshire truly enjoying freedom more than other states, or at least enough to warrant the arrogant state catchphrase?

Surprisingly many states restrict freedom to purchase alcohol (and cars of all things) on Sunday. Residents of New Hampshire are indeed free on that count setting an example for a nearby Massachusetts that is making a slow progress toward this particular liberty (currently allowing to sell booze on Sundays after mass noon). 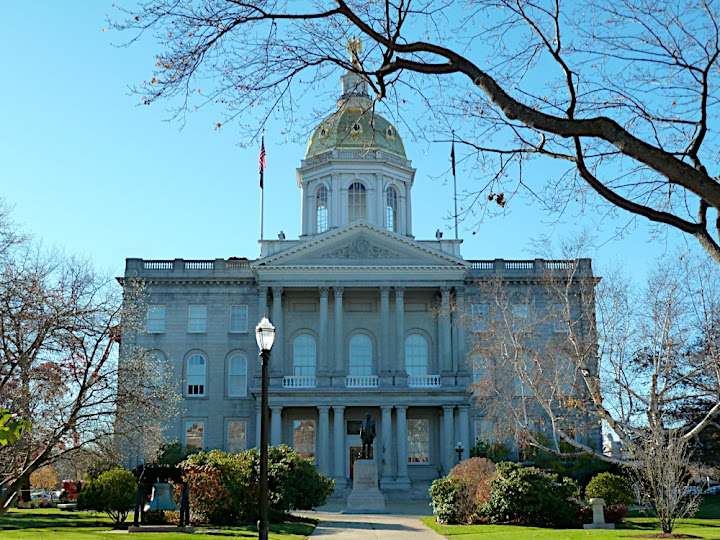 As its modest capitol building attests New Hampshire is not a greedy state: its residents are free to keep most of their money paying the state on average only 3.87% of their income, the lowest rate in the union. And that comes only from property taxes. There are neither income, nor sales taxes in New Hampshire. That also influenced nearby Massachusetts: its voters just decided to repeal sales tax on alcohol.

Residents of New Hampshire were free to engage in sodomy since 1975. It took Texans (together with almost half of the US) almost 30 more years and the Supreme Court order to obtain that right. And the state certainly raised to its reputation when it voted to allow civil unions of same-sex couples on January 1, 2008 - the first state that did that without a court intervention. It swiftly transitioned from civil unions to same-sex marriages as of January 1, 2010.

The New Hampshire’s constitution grants citizens a right to overturn the government. This freedom is shared by only 3 other states in the US. And of course by Poles since - oh, I don’t know - long before the US even existed. To give its citizens something to overturn the government with, the state permits to carry unconcealed firearms on foot (but not in a vehicle) without license regardless of age. It is not a particularly exceptional right in the US: the state we currently inhabit allows to carry firearms both openly or concealed without a permit except to a school or a courthouse.

While enjoying unrestricted buying of alcohol, inhabitants of New Hampshire are not free to sell it - the state holds a monopoly over sales of hard liquor. Differently than some states that decriminalized possession, New Hampshire is toeing the federal line when it comes to marijuana. Abortion was made legal in the same time as elsewhere in the US by the Supreme Court decision in Roe v. Wade.

Undoubtedly there are more oppressive states in the union. Infringement on specific freedoms does not stop Americans from sharing a delusion of being the freest in the entire free world. And residents of New Hampshire are not as uncompromising as their license plates claim. 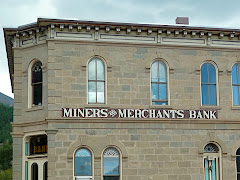 I have had it with gold bugs. Historical precedent notwithstanding there is nothing special about gold. Any commodity can serve a role of store of value. I get that people are scared of economy declining but that’s no excuse to blow the gold bubble. Haven’t we just learned how that story ends? Once society progresses past barter there is a need for money as a medium of exchange. The reason to use gold as money, the only reason really is lack of quick and cheap long distance communication. If you can instantaneously confirm that a person will be able to settle the bill at some point then you can hand them the goods in exchange for a promise. But if you cannot do that you need to collect something that has inherent value. And is small enough that you can easily handle it. And doesn’t expire. And isn’t easy to forge. And exists in sufficient quantities: not too much, not too little. Enter gold. 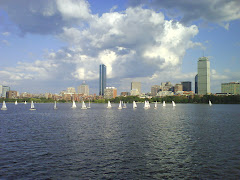