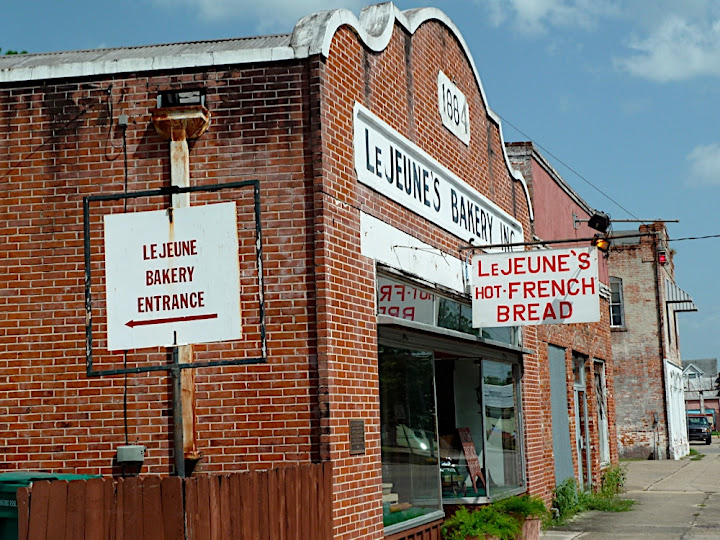 So I imagine little towns full of boulangeries and boucheries selling home made bread and red pepper cured meats. We expect taverns with spicy food and bars with live exotic music. We look forward to practicing our French.

We pass a string of towns: Thibodaux, Gibson, Franklin, Jeanerette, St. Martinville, Breux Bridge; all highly recommended by the guidebooks. They have French street names but none looks like a real town: just hollow shells dotted by antique shops, fancy boutiques and sushi bars. We find no Cajun music, no French inspired culture, no patois spoken anywhere, no ethnic restaurants or food stores. We stop by the only bakery we see: the abandoned looking LeJeune’s Bakery in Jeanerette and buy warm French bread. We go out of our way to Scott to the Best Stop supermarket which is literally the only place in this entire trip that we join locals buying Cajun food. Cajun sausage with French bread tastes fantastic and fried boudin balls are - literally - finger licking good. Cracklings is going to be my favorite snack from now on. 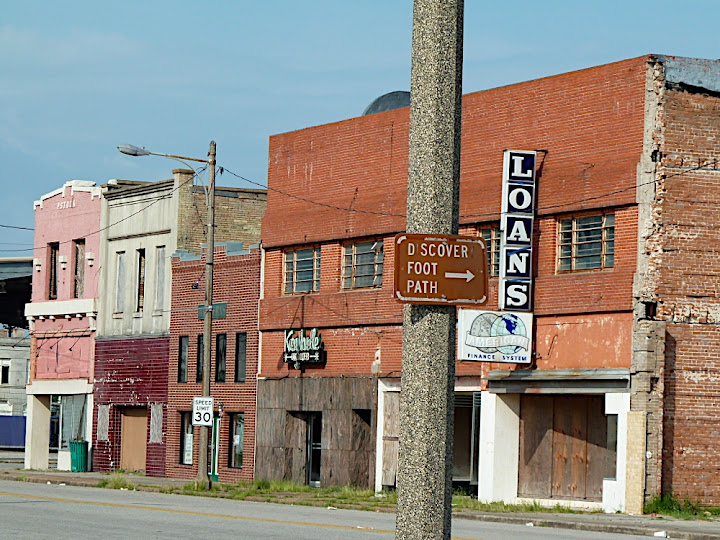 We are puzzled: isn’t food practically a religion to Cajun as it is to French? St. Martin Parish website claims it to be. But then where are all those food venues? Where is the promised Cajun nightlife? Lafayette does have clubs and restaurants open but they offer standard American fare both in music and food. Port Arthur on the other hand has no nightlife whatsoever and looks like a ghost town in the making.

The sad reality is that Cajun culture is a myth on life support. There are not enough people willing to continue the traditional ways of their forefathers. Years of denying ethnic identity by state of Louisiana in the first half of 20th century, the oil boom of the 80s that brought influx of outsiders, destruction of wetlands, interest of tourists turning Cajun society into roadside attraction - all these contributed to disintegration of the culture. The only way left to a casual visitor is to experience it enshrined at Wetlands Acadian Cultural Center in Thibodaux which is essentially a museum.

Welcome to the American pot in which every shred of difference and distinction melts away to universal blandness. 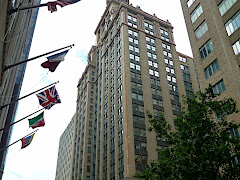 Houston is a maze of multi-lane superhighways crisscrossing a forest of office towers with pockets of isolated residential neighborhoods. This is a city built for cars with multitude of garages and parking lots to accommodate all the people driving to town: one driver per vehicle. Buildings are designed to look good from the highway as if that was their primary objective. It all started innocently in the 20s with Niels Esperson Building followed by Gulf Building built in my favorite art deco style. And it went downhill (or should I say uphill) from there. Gradually low buildings were torn down to make room for ever growing skyscrapers, streets were replaced by highways to allow for ever increasing traffic. There are over 600 high-rises in Houston with 6 miles of tunnels underneath so one is not subjected to the outside heat. But instead of a subway there is one mall food-court after another. Maybe train didn’t fit in after all stores and restaurants descended underground trying to escape ever present cars. 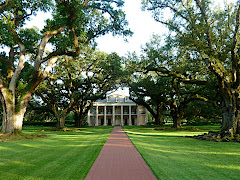