It’s not easy to get to the ocean in Georgia. It’s not evident when you glance to the map but woods, wetlands and rivers make it nearly impossible to find a real beach. But the ocean must be somewhere so we traverse innumerable bridges in the effort to get there. The entire coast is not particularly hospitable: in the past marshes prevented access; nowadays it’s private islands and gated communities.

If there was a list of wasted opportunities St. Simons main drag would have a prominent place on it. It’s true that beach cities all over the world are rarely beautiful places but not many attempt to entertain tourists by skillfully arranging outdoor siting in the middle of endless parking lot.Such setting does allow you to keep a close eye on your car without a distraction of an ocean view. If that’s your thing you should absolutely visit. 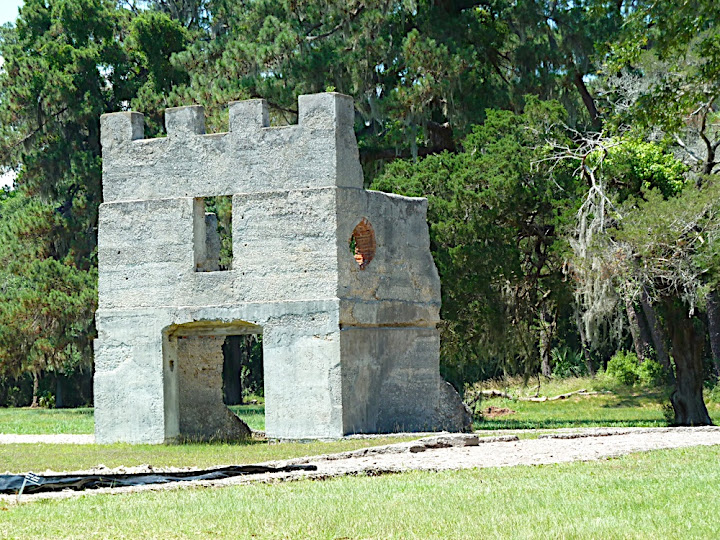 European colonization of Georgia barrier islands started in the 18th century and proceeded intermittently. Locations of Spanish missions and British forts were lost and archeologically rediscovered. You walk among meticulously preserved remnants and feel as if you are in Pompeii - never mind it’s less then 300 years. Time flows slow in the South and vegetation is aggressive.You ponder stupidity of Spaniards and Brits fighting over the land they couldn’t use and abandoned only to return later, once technology allowed for felling cypress trees and transporting resulting timber. Well, we have our own share of stupid wars over the resources we cannot or should not use.

Brunswick - not an island - shows signs of boom followed by bust: freshly painted facades and boarded store fronts. Our trusted droid suggests the best restaurant in town - Cargo Portside Grill - and we are not disappointed by Shrimp & Grits!. 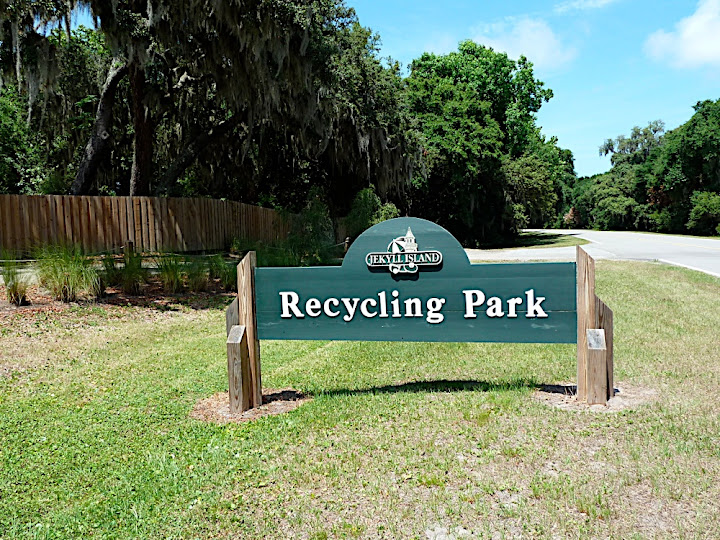 Jekyll Island turns out to be perfect for bike ride with a wide range of amusement options including recycling park for environmentally minded visitors. 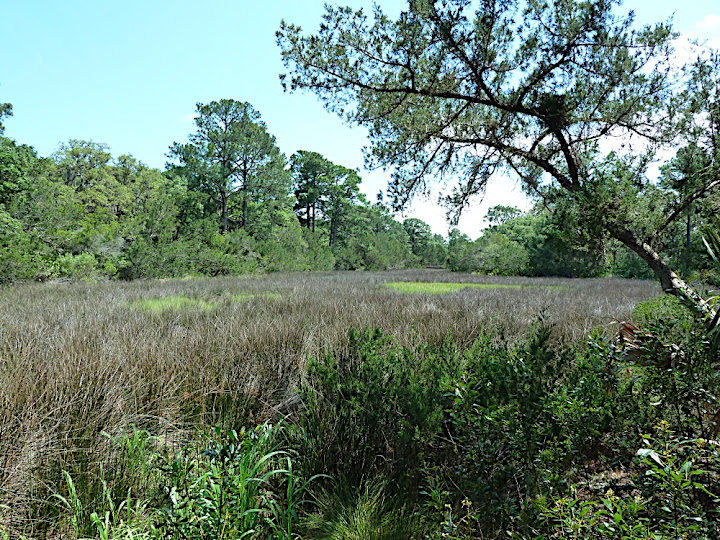 The island used to be an exclusive winter resort for extremely wealthy but state of Georgia put an end to it in 1947 and turned it into a state park open to the public. We, for one, are grateful and suggest the tax payers pitch in and do the same to Sea Island and Little St. Simons Island. 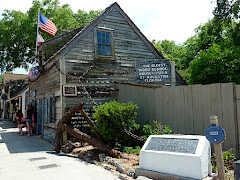 We start hearing Spanish. It’s Florida. It’s also St. Augustine, the oldest European settlement on land that is now continental US. The settlers happened to be Spanish and promptly built a Spanish city. Which Americans turned into cheesy attraction some 400 year later, after a brief stint as a Spanish-inspired winter resort for the wealthy. Before that the city changed hands couple of times passing from Spanish to British, then back to Spanish and finally to American hands. This is a serious history that can impress even old Europe. And it seems pretty normal to us. Cities that were not conquered, burned and rebuilt at least couple of times still feel a bit fake. 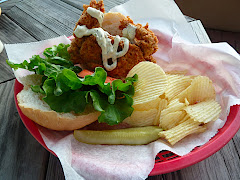 For some reason we didn’t have many chances to eat crab until recently.Boston is of course a part of the lobster empire and on multiple occasions our friends insisted that we participate in a murderous business of cooking and eating them. We lived practically next door to Barking Crab, but there are so many good options to eat out in Boston and the place had all the fixings of a tourist trap that we only tried it once.