There must be something in the expanse of empty unusable land that invites experimentation. Faced with a desert I have an overwhelming desire to flee to an area with dependable source of water, but others see canvas to be filled with their idea of improved living. 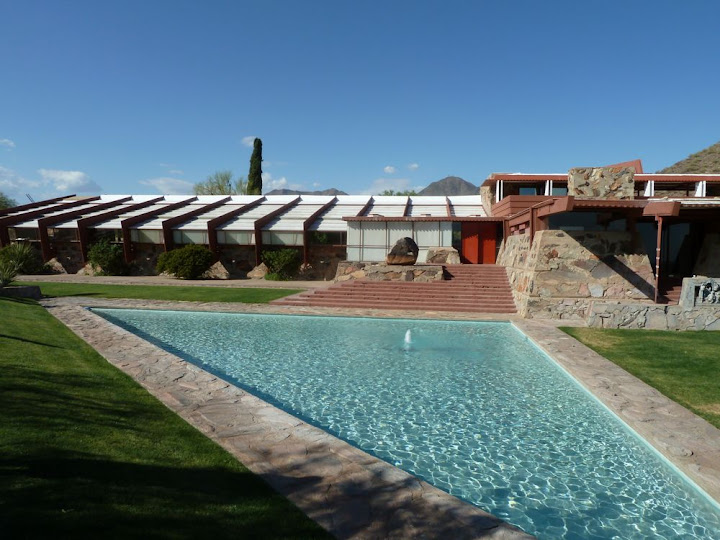 We visited three such experiments over couple of days. Chronologically the oldest one is Frank Lloyd Wright’s Taliesin West. Differently than all other Wright’s buildings this one does not really have unforgettable or revolutionary architecture. The most innovative thing about it is the use of local materials, simply rocks found on the desert embedded in concrete. Low structures on the brow of the hill were meant as workspaces. Originally they did not have glass windows. You don’t really need them on the desert; openings shaded with canvas are entirely sufficient. Built as winter campus of the traveling university, so called Wright’s fellowship, the complex is not that conceptually different from ancient Indian pueblos. What you are really after in the desert is to create shade, you get extra points for positioning your passageways to capture fleeting breeze cooled over shallow water pools. Of course now Taliesin has both windows and air conditioning but you still see the design behind an attempt to build a shelter at minimal cost. That’s the most revolutionary and sadly most ignored lesson to be learned from this experiment: using instead of fighting the desert. 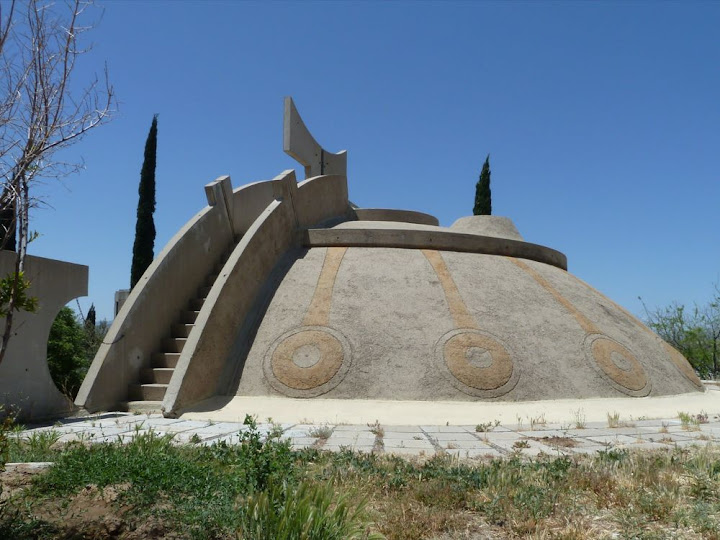 One of the the Wright’s fellowship graduate was an Italian, Paolo Soleri. The beginnings of his career coincided with the death American cities. In the sixties cars finally successfully rendered most downtowns in America uninhabitable. It happened by allowing people to commute from the suburbs, by scaring the old grid of the established streets with newly constructed freeways and by replacing entire city blocks with parking lots. Even beautiful Savannah, Georgia was on the verge of disappearing forever. What is obvious to many of us today - that the death of walkable space is something we should be concerned about if we want to save our sanity and our planet - was a novel and dangerous idea in the seventies. Soleri started planning for a better city. One that would give everyone access to city services and to nature in the same time. And that nature would not be your small patch of yellowing grass fortified with deadly chemicals, watered to oblivion with sprinklers and cut with mowers producing more smog than your vehicle. He envisioned elongated structures, full of beautiful spaces, easy to move around in and open to surrounding environment. His plans look more like space stations surrounded by greenery than cities we know. He called them arcologies (architecture + ecology) and Arcosanti is the first step toward implementation of one of them.

While impressive on the sketches, it is rather disappointing in person. There is no maglev, no moving walkways, no futuristic high-rises on the surface of inhabitable sphere. Just couple of apses, two or three concrete buildings, amphitheater. It was supposed to be a city of at least 5 thousand when planned, but it has only about a hundred of rotating residents. Shame - since even in those few structures you see what it could be if finished. 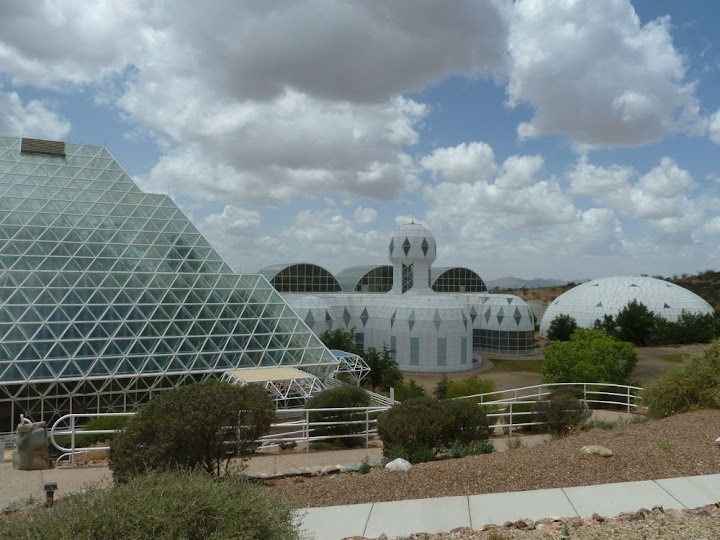 If Arcosanti is a bit of a let down, Biosphere 2 is certainly not. Another desert experiment; this one aimed to build a mini version of Biosphere 1 aka Earth. It isn’t really a sphere, but several large, airtight greenhouses with an ocean, tropical forest, savannah and a desert enclosed. It started as a private foundation that attempted to verify if people can survive in an isolation from Earth. It was an ambitious project: 8 carefully chosen volunteers spent almost 2 years there in early 90s. They had some problems growing enough food, but more importantly they also had problems with atmosphere. Concrete turned out to suck the oxygen and CO2 from the air. The pressure kept dropping and inhabitants started to suffer from altitude sickness. They had to pump in some oxygen to continue the experiment for the planned duration. One of the most striking features of Biosphere 2 are the lung buildings - they actually are spheres containing huge steel disk suspended on a membrane. Back when the Biosphere 2 was hermetically sealed they were used as a buffer containing expanding air and maintaining the constant pressure when cold air was collapsing during night.

Today Biosphere 2 is no longer airtight. Plans to use it a a laboratory for interstellar flights or off planet colonies were abandoned. But it does continue to be used as experimental space. University of Arizona takes advantage of well isolated ecosystems inside to conduct research: if you want to know what happens when rain forest does not get enough rain all you need to do is to reprogram the sprinkler system. And scientists actually wander around, answer questions and explain some aspects of experiments. Quite cool even if it’s just a publicity stunt.

I’d like to think that the omnipresent urban sprawl in Phoenix, Scottsdale and Tucson is also some kind of experiment gone terribly bad, but unfortunately it is just sad, unplanned reality. Which does not mean that future archeologist won’t have - quite literally - a field day digging up the ruins of this suicidal extravaganza. 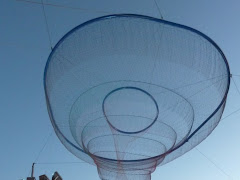 This is not yet another post about scuba diving. Phoenix, Arizona is underwater. There was no flood here. The whole thing is strictly metaphorical: nearly 70% of all homeowners with mortgages owe more than their houses are currently worth. Prices dropped to half of what they were at the peak. That’s why people feel they are drowning. This is of course just an illusion. It’s impossible to drown in a mirage on the desert and - even more importantly - the situation is not as dire as the numbers alone tell us. The fact that many people assume they have no choice but continue paying off their debt, doesn’t magically make their wildly optimistic home evaluation more real. 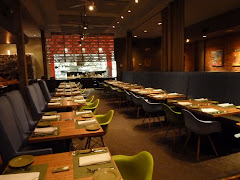 A group of French tourists were trying to find out what chipotle is. You see - French are not like us (as in the rest of the world); they actually care what they eat. Although, if I were French, I would try to find out first why there is sand in my mashed potatoes. The result of the inquiry was awkward bordering on hilarious. There was not enough chipotle in the soup to serve as a useful hint. The waitress in surprisingly passable (for central California) French was trying to explain that it’s a type of ‘poivre’. Oh là là the French exclaimed in an unintended self-parody. The English language, for all its pride in the size of its vocabulary, is one of the few that do not have separate words for pepper corn (poivre, pieprz) and peppers (piment, papryka): the French had every right to be comically surprised. I was on the verge of testing limits of my French and of my Android wikipedia app to point out that chipotle est un type de piment. But before I could humiliate myself the French tourists switched their attentions to dessert and were trying to order le sheescake. The hilarity continued.