Hot Springs lost its battle for relevance a long time ago. Against the odds it clings on displaying gigantic defunct hotels, empty parking lots, falling plaster and halfhearted attempts at opening specialty shops to attract new generation of tourists. 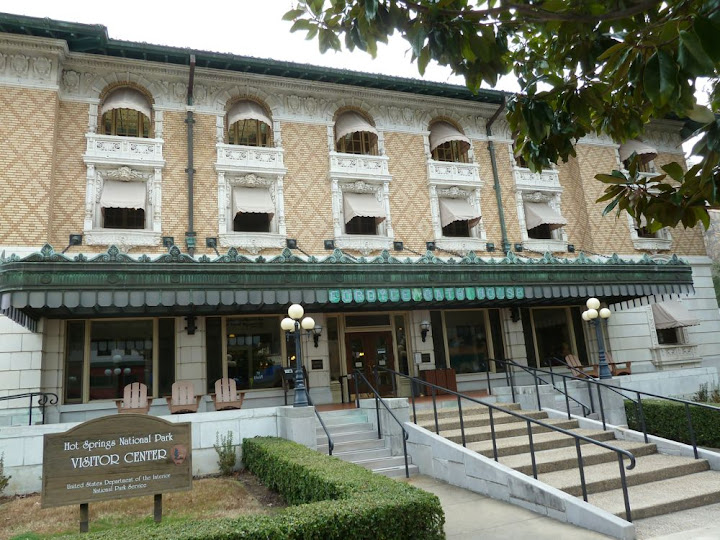 I am strictly a shower type of guy. The concept of spending time very slowly dissolving in a tub full of hot water sounds like some kind of cruel punishment to me. And I don’t care if the said water is warmed geothermally and flows directly from a hot spring. I’ll happily swim and dive (both risky propositions in the tubs, even the big ones), but just sitting and relaxing for hours sounds painfully boring. However if you don’t mind being submerged and massaged by a bath assistant with a scary looking loofah, which you can supposedly take home later (the loofah not the assistant), there are still some bathhouses open. If you don’t quite know how to use public bath, National Park Service shows you a film from the 70s (at least judging by the hair styles) to get you comfortable with the idea. The movie is full of clever shots and manages to be lewd without showing much skin. No one will be offended if you wear a bathing suit, it patiently explains. And in case you are wondering: the original whirlpool does look like a giant egg beater with which you have to share the tub. Very scary. 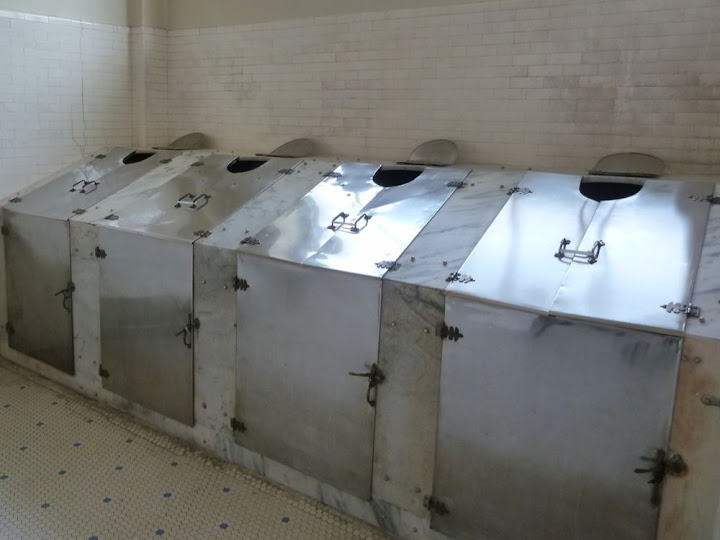 As surprising as it sounds, this is a national park. And the one that considers itself the oldest since it has been a federally protected area since 1832. But as we learned the 19th century idea of preservation meant taming and beautifying the nature instead of leaving it be. In Hot Springs rocks were buried under concrete, covered with dirt, landscaped and crisscrossed with brick promenades. Springs were sealed with iron covers. Asphalt road, still open to cars, was laid to the top of the mountain providing the waters. Stream receiving the water was channeled into a tunnel under the city. And of course all the hot spring water was piped into reservoir that fed the bathhouses and hotels. The park is a testament to Victorian sensibilities much more then celebration of a natural phenomenon. 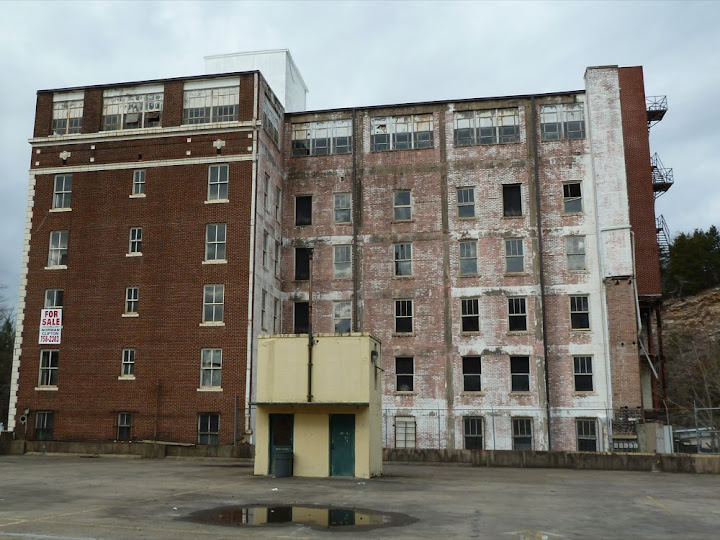 The deadly blow to the concept of taking the waters to improve one’s health was dealt by the improved plumbing. Even if you happen to believe in curative potential of mineral water, this one is tasteless and chemical tests found it contains no substances exceeding norms for drinking water. If you can take a hot bath in a privacy of your own home and drink fresh water from your own faucet, there is not much impetus to travel to Hot Springs and use your precious vacation time to hydrate yourself thoroughly.

That there is anything open at all is a National Park Service doing. Our tax money allows to renovate buildings and lease them to private businesses. The bathhouse row is the only area of the city that does not look like it time shifted from late fifties. We tour meticulously restored visitors center and I realize I have yet another reason not ever wanting to partake in spa activities. The long list of ailments that warm baths in Hot Springs were supposedly helping prominently features hemorrhoids, jaundice and syphilis. Special tubs were used if you were mostly concerned with vaguely named lower extremities (and no, they didn’t mean your legs). The thought of using the same facilities as the syphilis afflicted individuals makes me want to never enter any tub at all. 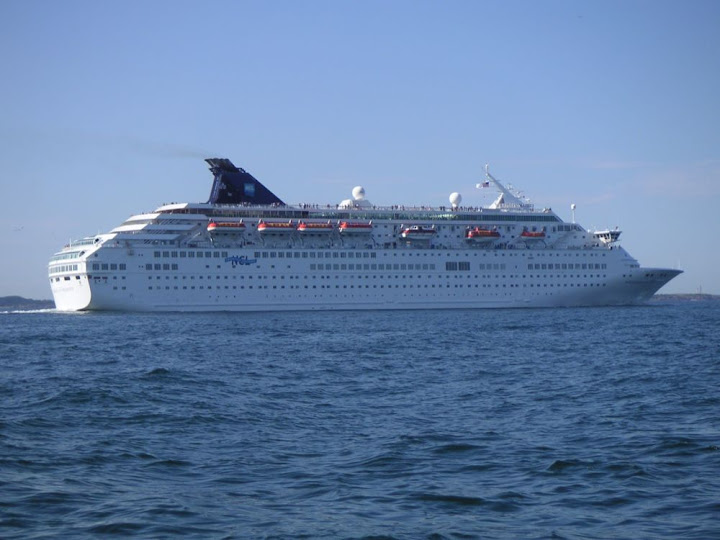 But I might be too hasty in my contempt for the early 20th century fascination with water as a healing agent. Perhaps to curb a rising cost of healthcare we should replace modern costly therapeutic measures such as MRI, Prozac or statins and just send people to Hot Springs. Water treatment might not be more effective, but finally we may be able to balance the budget. Federal government is investing here already. And most visitors we meet seem appropriately to be in the Medicare eligible category.

In case the National Park Service is looking for new preservation ideas I suggest it buys one of the cruise ships. There must be some good deals to be had now. In fifty or so years there will be a National Park on one of them. Visitors, as perplexed as we are when touring the sumptuous baths, will be shocked at the ways people from our era tortured themselves in their free time. 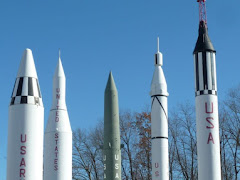 The first thing that comes to mind when you think of Alabama is… rockets. Not really. Nonetheless this is where the rockets that took Americans to the Moon were built: Huntsville, Alabama, aptly nicknamed the Rocket City. The team of Dr Wernher von Braun was brought to Huntsville when German scientists and engineers came to US as spoils of World War II. Von Braun made a pact with the devil - two devils in fact: German and American military - to realize his lifelong dream of flying to the Moon. He contributed to production of military rocketry hoping that developing missiles will one day transform into building spacecrafts. Ironically the Soviets, whom von Braun escaped by surrendering to Americans, gave his dreams the necessary push. Having launched the very first Earth satellite - Sputnik 1 - they put America in a frenzy to catch up. And von Braun could finally concentrate on creating a vehicle for manned exploration of space. 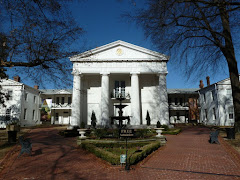