The condo clearly had wireless network since all our devices were happily connecting, but we could not find anything resembling an access point. Normally we would not even bother, but the Internet seemed sluggish and we were hoping some magic wave and dance (reboot, technically speaking) may help. We spent 30 minutes walking around the apartment watching minute changes on the wireless signal strength heat map, checking all possible boxes connected to electrical outlets. And it was a small flat. 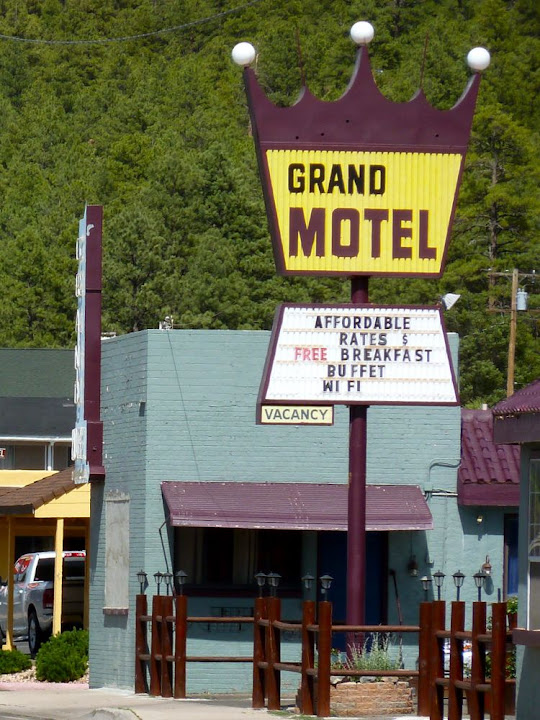 Finally we found a cheapo Android phone carefully velcroed to a shelf under the TV stand. It was set up to share a 3G cellular connection and, judging by its quickly rising temperature, getting overpowered by all our promiscuous devices trying to retrieve updates whenever open network happens to be in range. I guess it could have been worse: do you remember modems?

It’s easy to forget but Natalia and I live in a self-imposed Internet bubble. And I don’t mean the dotcom one, which we barely noticed, being busy inflating it for our personal gain. I mean the one, in which the entire world is interconnected by information pipes. The world, in which all we wish to know can be looked up, all we need to buy - ordered, all we want to listen to and watch - legally downloaded. We are sometimes surprised that people still have TVs, or stationary phones, or printed phone books, or wooden book cases. To us a post office is just a place to pick up packages. Or drop off the ones already labeled and paid for on-line. Customers buying stamps bring to mind aliens from other - underdeveloped - worlds. American institutions’ continuing insistence on using faxes as primary means of transmitting written words has to be part of a global conspiracy to destroy environment one tree at a time.

Between the two of us we have several practical skills, like cooking, sewing, knitting, basic carpentry or speaking in foreign tongues. But let’s face it: in the world without the Internet we would have precious few options of making a decent living.

So when we decided to travel across wild swaths of the USA, spending weeks and months on the road, we made certain we would stay on-line. And in most cases we succeed. We travel with 2 routers, 3 laptops, couple hundred feet of Ethernet cable and a bagful of wireless devices. Nonetheless we don’t expect to stay connected in National Parks, on remote hiking trails or when crossing Iowa corn fields. We realize it’s a large country. We understand that American mobile service only comes in 2 flavors: no signal in low populated areas, and congested network in areas where their Majesty by the Grace of FCC (a.k.a. Verizon, Sprint and ATT) decided to install their towers. 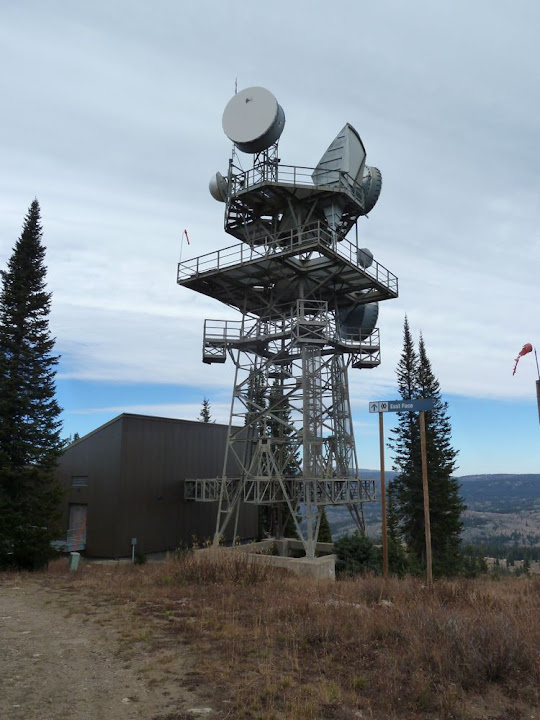 Also, a hotel clerk handing us a cable, so that we can connect to the proudly advertised free WiFi, does not faze us. We are less amused when we are told to connect in the lobby and then walk slowly to our room hoping the connection will hold. We have a T1 told us one receptionist when we complained that the Internet was not working. We - differently than her - actually know what a T1 is, but were nevertheless impressed with the mastery of the lingo.

We don’t need much, but if we are to stay in one place for more than couple of nights, we do want our Internet. And we are absolutely OK with what passes for high speed in good old USA. It’s not like we expect developed world standards here. Pretty much any DSL or cable service is fine. But our experiences taught us to triple check everything. A mere declaration of high speed Internet in the listing is just a beginning of a thorough investigation. We want numbers, technology, speeds - preferably in blood on a digital scan of an ancient looking scroll.

We do know people are not well versed in the technological side of things. (Nor should they be, we have to make money somehow.) What surprises us is that they take offense when we try to get some concrete answers from them.

One lady was particularly miffed. Our initial inquires revealed that high speed Internet advertised on the long list of features that her condo offered, was actually Internet connection in the common meeting room of the condo association. I use my iPhone there, the lady wrote, I can just jump across the driveway, I don’t think it would be too inconvenient for you to walk to. 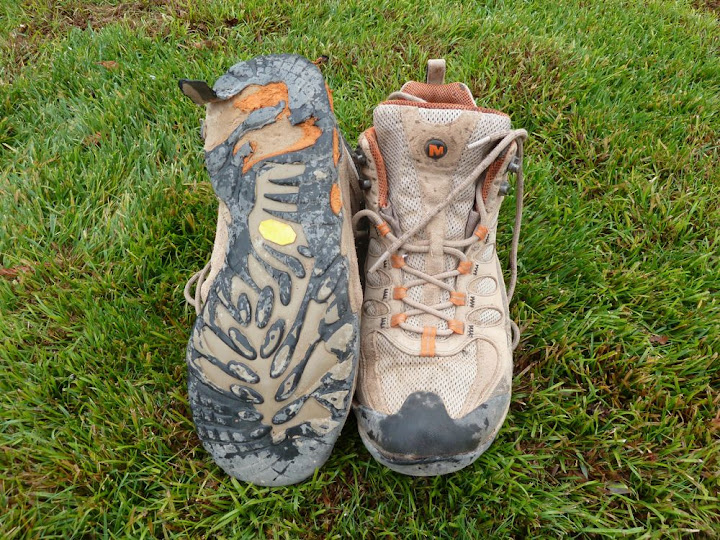 We should have given up at this point. The whole jumping across the driveway does not seem like a protocol we would like to follow. But the place looked nice so we asked, politely, if we could just order Internet service for the winter making it obvious that we were willing to make the arrangements and pay for it ourselves.

We might as well have admitted to satanic tendencies. We received a long rambling voice mail (voice mail! - one more thing that we don’t quite get) in which we were lectured about (1) the beautiful nature in which we want to spend our time rather than using the Internet (2) the technical impossibility of delivering bits in any shape, color or form to this specific location (3) the direct connection between Internet usage and hacking (the lady mercifully conceded she is not going to alert authorities about our unhealthy obsession). Four pairs of completely worn out hiking boots and a thousand miles of trails per year (the actual number, not a figure of speech) may beg to differ but we are clearly not interested in nature, or beauty, just the Internet.

I still have that voice mail - Google Voice failed to transcribe it, but did not mind saving it for eternity. Whenever I feel too good about myself I just listen to it and I am put in my place: a cyber Gulliver in the world full of Luddites. 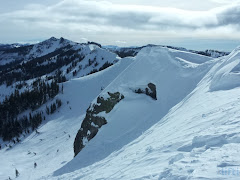 It all started one windy and snowy morning. Nature was being its ambiguous self: snow was promising fresh powder tracks but wind was going to hold up access to the slopes. I was glued to my computer trying to decide if it’s OK to leave now, or if I should wait some more and let Alpine Meadows crew spin more lifts in addition to the always exciting Magic Carpet. The r key on my keyboard (as in Refresh) was getting a lot of action and I was spending my time watching my browser download completely unnecessary and uninteresting stuff instead of the updated lift status. I thought it should be simpler. And then it hit me: I am actually more or less qualified to make it simpler. And this is how liftie.info was born.