We take a turn and here it is. A dam. Not particularly huge, not a very handsome one, but a dam nonetheless. Complete with a power station and a reservoir. Also, amazingly out of place. There is, or there was, quite a picturesque valley with several waterfalls around it. The dam actually makes for a great viewpoint. If you venture on the other side you can even hike through the wet tunnel and reach thoughtfully placed bridges under Wapama waterfalls. Very impressive even now, they must have been quite a sight before a raising lake level met them. 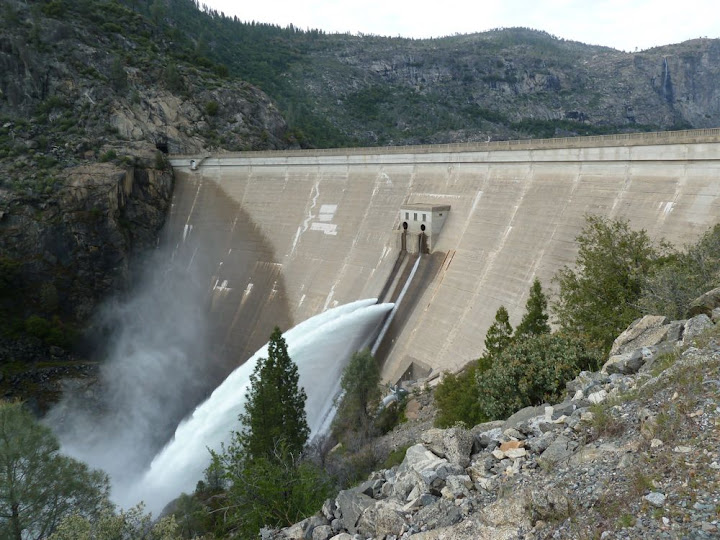 A strange place for a dam. Not that any place is a particularly good place. Dams are decidedly unfashionable these days. No other dam though has been built in the middle of a national park. And not just any park. We are in Yosemite. And the dam in question is the infamous Hetch Hetchy.

John Muir: Should Hetch Hetchy be submerged for a reservoir, as proposed, not only would it be utterly destroyed, but the sublime cañon way to the heart of the High Sierra would be hopelessly blocked and the great camping ground, as the watershed of a city drinking system, virtually would be closed to the public.

Not many people know about this place. The Yosemite valley attract around 4 million visitors a year. Hetch Hetchy area: 50 thousand. Those who do come find themselves in the middle of a 100 years old, yet ongoing, discussion on the purpose of natural environment. Visitors are offered two leaflets: one written by park employees detailing history of the Hetch Hetch Valley and the beauty of untrammeled nature. The other, by San Francisco Water trust, touting benefits of fresh clean water for 2.4 million people 5 hours drive away. For most howeverer the most important take away is that you cannot swim in the lake, or camp on its shores: the water has to stay clean. 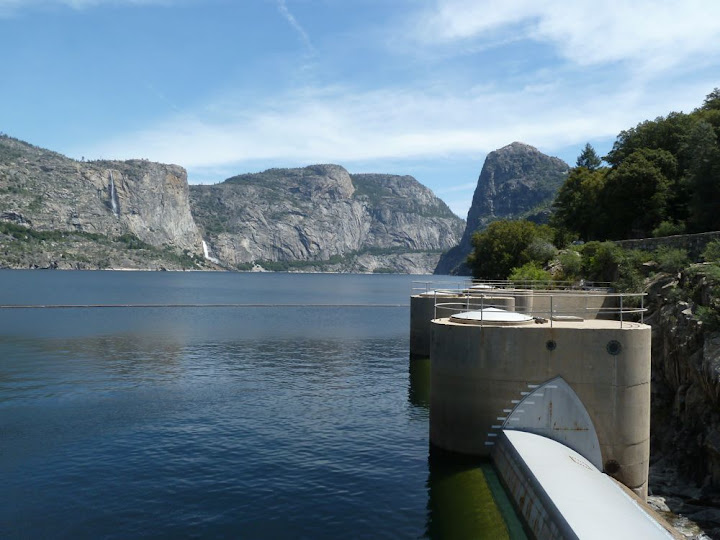 San Francisco has been vying for a good water source since 19th century and Hetch Hetchy has always seemed like such a good idea: deep valley with a narrow outlet high in the mountains feeding it pure, crystal clear water. Declaring a national park was a wrinkle but Congress, moved by a devastation wrecked by 1906 earthquake, has given the city rights to that coveted resource. Apparently the federal heart has hardened since, as New Orleans is still waiting for its slice of Everglades after Katrina.

San Francisco didn’t quench its thirst at Hetch Hetchy: it has built 8 more reservoirs and Hetch Hetchy now hold less the 25% of its water supply. Don Pedro Reservoir, downstream on the Tuolumne River, holds twice as much water as Hetch Hetchy making Yosemite reservoir mostly redundant. The removal of the damn however is neither cheap nor easy. And scores of well placed politicians continue to oppose the idea of restoring Hetch Hetchy to its former glory. Not shying away from catchy puns. 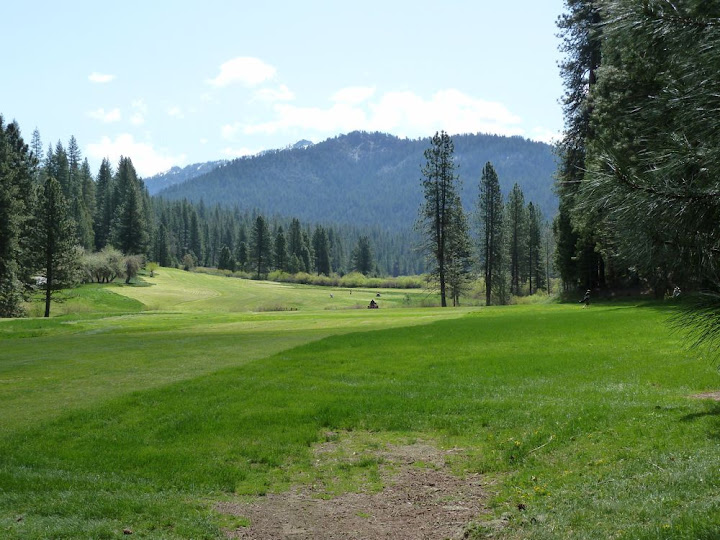 We exit Yosemite National Park in Wawona where the same fight goes on. The battlefield: Wawona Meadow. Weaponry: clubs against shovels. On the upper portion of the meadow park service continues to restore water flow to the state before development. On the lower portion players fire barrage of golf balls toward hapless hikers. Lawn mowers rumble nearby cropping grass grown without chemicals (it’s a national park after all). After a dam, converting a mountain meadow to a golf course seems almost benign although pleasure of avid golfers sounds less compelling than thirst of inhabitants of a major city. Which may be why the defenders of the golf course trot out the nebulous economic impact.

As I duck a stray ball I feel anger and then pity. Someone should take Diane Feinstein camping, someone should take those golfers for a hike. Clean water, golfing – those are not the best things that Yosemite National Park has to offer. But to know that one has to be less dumb than a politician. Or see beyond a golf club. 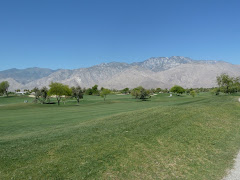 Spending every afternoon in a swimming pool gives one a poor vantage point to criticize use of water, but Palm Springs’ 540 gallons per person per day is truly impressive. Despite its desert location this is a green place. Not green because of its environmental credentials. While over 3000 turbines of San Gorgonio Pass Wind Farm are an inspiring and a bit scary sight, Palm Springs is green in the original meaning of the word: green as trees, grass, golf courses and - obviously - palms. Which are no longer confined to occasional oases fed by natural springs. 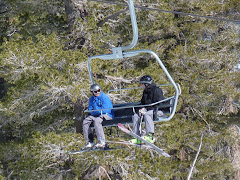 Conversation on the lift #3055. Participating: yours truly and a lovely lady in her prime. It starts after we’ve already exchanged the views on trails, weather and disappointing snow conditions. So, where are you from? she asks. Where do you think I am from? I do get this question a lot and I have a list of rotating answers. She gets to play name this country game - mostly because I am a bit bored. And a bit evil.