It’s hard to be a cheapskate. Harder than you think. Especially when one is just starting now after years of learning how to spend more as a patriotic duty in the golden Bush years. But it’s austerity time now - the Obama era of great deleveraging. The government is still shy about it hoping against reason for a swift recovery but writing is on the wall - the conspicuous consumption is over. 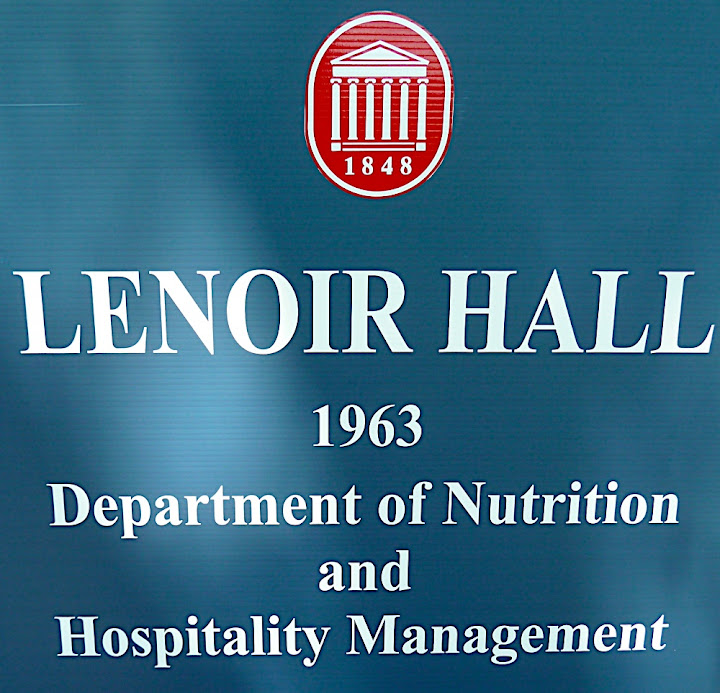 We’ve decided to contribute in some small way and spend less on lodging. No more staying at the Ritz. Did we ever stay at the Ritz?, asked Damian incredulously when I announced a new belt-tightening strategy. Too late. It’s discount motels from now on. Having stayed in numerous such cost effective places during this trip we’ve learned a bit. And we are eager to share some points.

You have to understand that the less you pay, the more intense will be the smell of the cleaning products they use. The chains must have all those smells copyrighted since they are reliably repeatable and different at each franchise. Entering most rooms you have a feeling that some chemical weapon was just exploded in the neighborhood. You need to learn to ignore it. They are just trying to prove to you that someone actually has cleaned the bathroom. Thankfully the smell is one of the weakest human senses and the sensation passes relatively quickly.

Most places will have their air conditioning turned on to the max. So no matter how hot it is outside you’ll want to wear something warm when entering the room. Locating AC controls and setting it to the range usually associated with human environment is the first thing you should do if you hope to survive the night in a relative comfort.

Despite the AC overuse all cheapo chains declare themselves as green and insist on informing you that by using towels and linens you are murdering our favorite planet. The detailed instruction follows explaining how to request the fresh towels or linens change. We prefer to believe they do wash linens and towels from time to time despite the environmental damage it causes. But if the management really wanted to save (the planet or money on laundry) they could figure out a way to allow hotel guests to dry their towels overnight. For instance provide a hanger.

Clearly many guests mistake the appeal to behave environmentally responsibly for suggestion to take towels with them and reuse at the next stop as the stern warning not to steal towels and room equipment is usually prominently displayed. Sometimes disguised as a price list.

Free breakfasts are the norm even at the cheapest of chain motels. They are so called continental breakfast and it beats me what continent they were thinking about when coming up with a name. Probably Antarctica. There are several dangers associated with eating such breakfast. First you have to actually wake up early enough to get there, then you have to survive a stampede of well organized families fighting for food and finally you have to stay alert enough to recognize the food. Not everything that is presented on a buffet table should or could be eaten. And I am not talking about the trivial things like plastic plates that are obviously not food. You have to watch for cereals that may be covered in deadly dose of sugar, teeth breaking stale donuts that are never too old to be offered, yoghurt manufactured by mixing powdered milk, jello and some flour with water, and yellow liquid that contains untraceable amount of orange juice and non trivial quantity of high fructose corn syrup. It gets worse when so called hot breakfast is offered. Fried eggs resemble and taste like yellow styrofoam. What we never figured out though is why some places insist on displaying a basket of realistically looking artificial fruit usually next to the cereals. This is by the way one of the reasons you should not skip breakfasts. Observing people picking up plastic banana or apple and deciding if it can be eaten is quite entertaining.

Strangely pools of different sizes are also a commonplace. Sometimes they even have water in them. They look sad and scary and are almost universally located in the least desirable place between the front door and a highway. There is never anyone swimming in them so for all we know they might be just there to satisfy the fire code. Our advice is: don’t push your luck, stay dry and safe.

If you look for best prices you should go with Indians. This is actually easier than it sounds. Indians from India are slowly but surely taking over the hospitality business in US. Even in exotic places where entire population with the exception of the hotel owner is shamelessly white. And they do offer inexpensive accommodations even if they stick you with undisclosed charges for questionable amenities like safe. You just need to learn to protect your privacy in the morning as they provide a wake-up call together with a cleaning service. Simply as a courtesy to give you ample time to get ready before check out time. And what alerts you is not a timid knock of a Latino woman known by motel customers in the 90s. It’s an Indian grandmother barging in undeterred by our feeble protests or incomplete garments.

Never reserve the room in advance in a chain motel. In most places it’s a consumer market and the walk-in rate will be better than what you can find on the Internet. If everything else fails you can always sleep in a truck. We are yet to have this experience but we are told that Walmart parking lots are the best if you choose this option. No pool, no continental breakfast, no towels to save for the future use but at least you can sleep as long as you want. That is to say: as long as you manage. 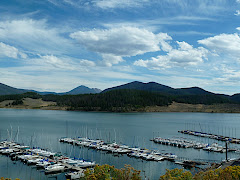 Americans celebrate mourn the end of summer a.k.a. the Labor Day weekend by driving away to vacation destinations. Like Breckenridge, Colorado. With all the energy spent on securing a lodging in an attractive place they neglect to devise an interesting activity to fill 3 days. They wander aimlessly down the street looking for any diversion. Eventually they fall back onto familiar pastime: shopping. Only they don’t buy much as the looming recession put an end to guiltless spending. 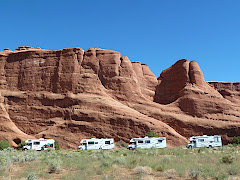