When everything else fails Obama can take a leaf from another war and depression era president’s book and institute modern equivalent of Civilian Conservation Corps. Not only will it address the disproportionally high unemployment among youngest workers but it will give us more stone cabins and overlooks on public lands. 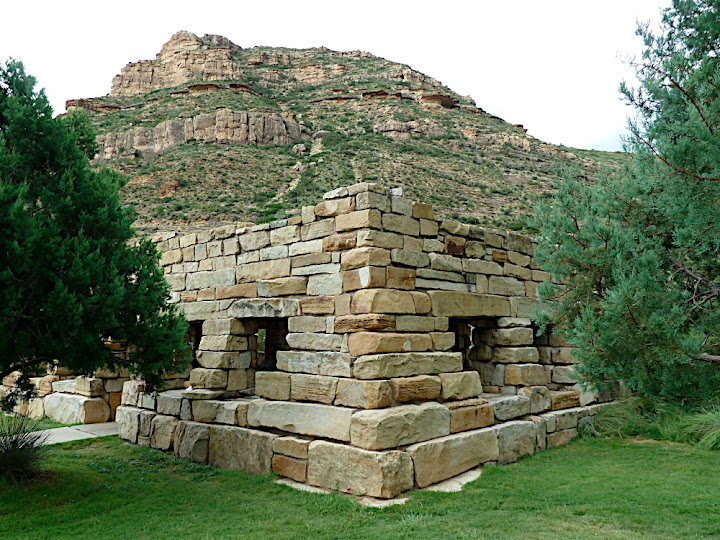 At least this is what happened when the CCC was formed in the 1933. After 9 years and countless improvements in national and state parks former members of the CCC were drafted to contribute their skills and lives to the war effort. Obama might prefer a different exit strategy. On the other hand we already have a war or two going on so may be he just needs to backtrack on his promise to pull back troops. Instituting draft would help as well. 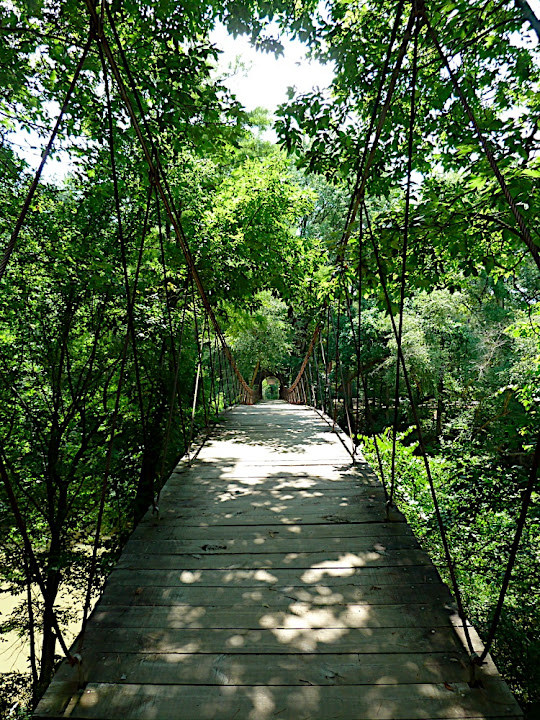 Civilian Conservation Corps were probably the best idea Roosevelt’s cabinet had. It found productive use for unemployed young men. 3 million of them while it lasted. They were given paying jobs, place to live, uniforms and even - a radical idea - medical care and they proceeded to build the core of what we know today as National Park System. It’s also one of the very few depression era programs that was discontinued. 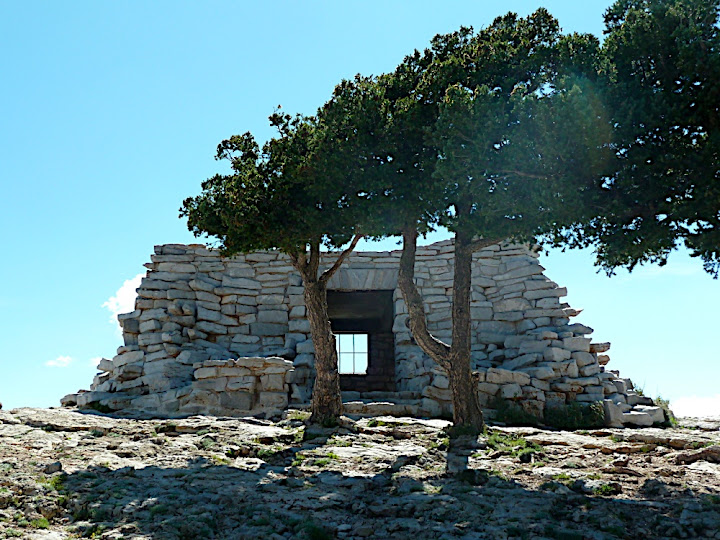 One can argue that CCC built too many permanent accommodations, paved too many roads and, as a result, promoted too easy, car-oriented form of recreation. National parks established after WWII concentrate more on preserving wilderness and less on enabling access. No more stone cabins or running water - back country trekking is the way to spend the night. I like to spot traces of CCC in every park we visit: steps cut in stone on a trail, deteriorating paved ramp to an overlook, skillfully built bridge over a creek. They speak of a youthful enthusiasm in making nature available to everyone. We are - supposedly - wiser today. Although we are still not sure if letting people to see the park wonders up close and personal makes them more aware of our fragile ecosystem or does it kill the nature faster and in a more direct way. 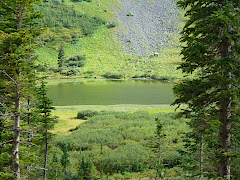 Kindness of strangers. Beware of that. It will get you to do things you never intended to do. They just cannot help themselves. They are everywhere pointing, advising, probing. Like when I try to keep up with Natalia hiking to the Ice Lake. I am clearly having a bad hiking day. Huffing and puffing I am dragging my body up. And up. These are real mountains. Not like Green Mountains in Vermont. Or Catskills. Or Adirondacks. 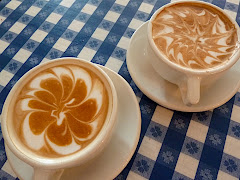