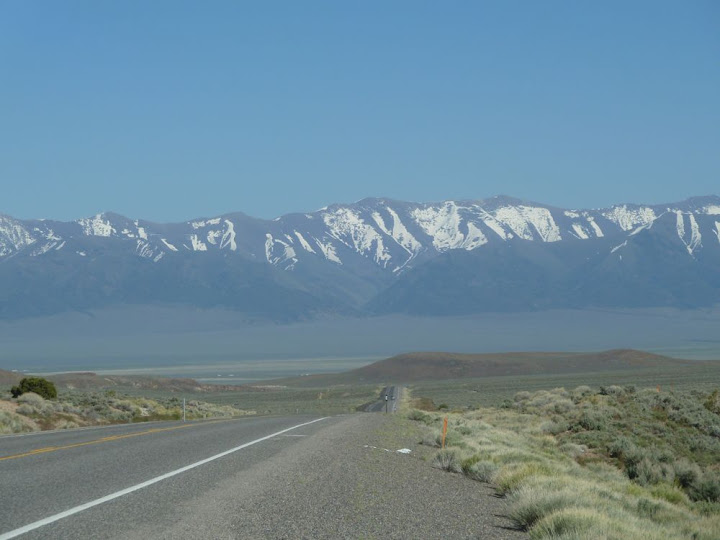 And it's a long way

Club Passim, carefully hidden in a maze of streets known as Harvard Square, is a great place to catch a relaxing folk gig. And they make mean flat bread too. On most days you can just wander in and spend the evening listening to a bearded guy singing Irish ballads or someone playing an instrument you never thought existed.

I prefer listening to people that are not yet famous (or are no longer famous). It’s not like they are any less talented than those relentlessly promoted on the radio, and you can sit close, listen to some stories, chat with the performer afterwards and buy a personally signed CD when it’s over. And, by the way, Passim in its long history saw the likes of Bob Dylan, Joan Baez, Tracy Chapman, Susan Vega and more recently The Weepies - people performing there are not exactly in a shabby company. One summer night we’ve sat at Passim sipping Cambridge beer and listening to funnyish stories and saddish songs of an amazing singer Antje Duvekot. 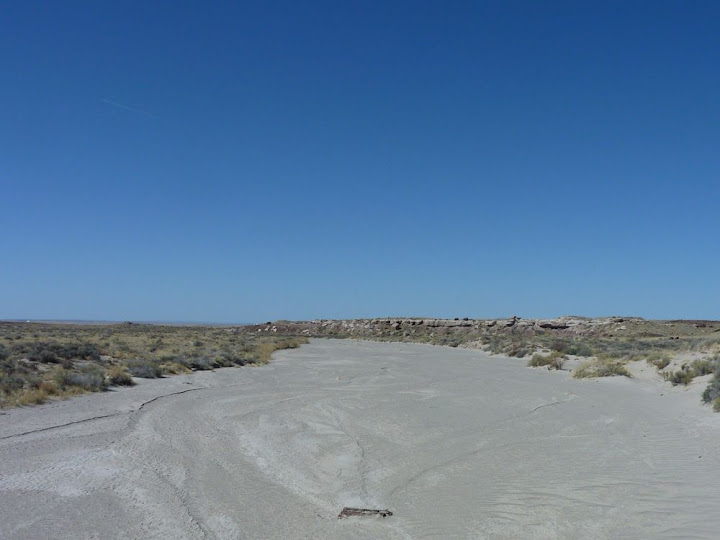 The sky goes on forever

We are no longer sophisticated or urbanites. We drive across the country in a truck that gets dirtier with each unimproved road Natalia insists we take. After sunset we arrive at dilapidated motels in towns whose names we wouldn’t recall the next day if we didn’t mark them on the map. The only chance we had recently for live music was a piano recital of our friends’ kids which, by the way, turned out to be surprisingly good.

We still have one iPod. The other one got stolen just like the cello from Antje’s song. We usually set it to play random song mode. I don’t think it’s random by the way. It seems to have a mind of its own: yesterday it decided to spend an afternoon drawing from our vast selection of Polish 80s rock. Not the worst decade for music but combined with a long drive through desert it tends to bring out too much nostalgia. And though - unlike Antje - we left our guitar in Vermont, her Long Way is one of ours and our iPod’s favorite. I even declared it an unofficial anthem of our trip. It would be the official anthem but we are not big on ceremonies and such. 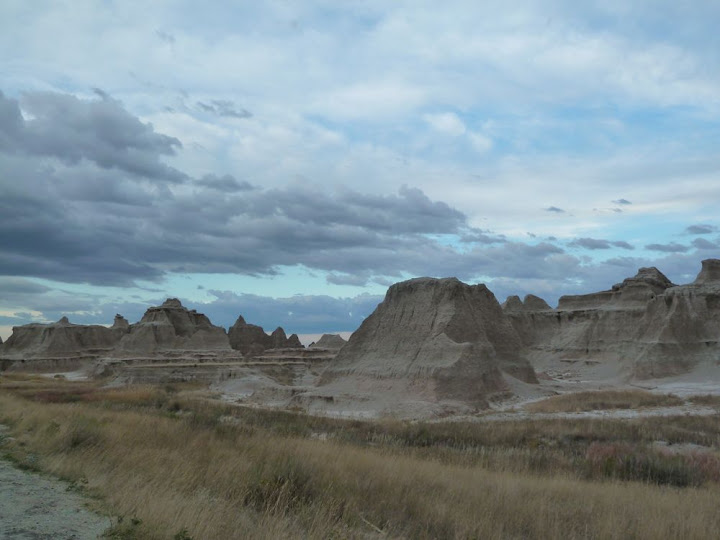 A place as proud and sad as

Antje writes and sings about pretty much everything. But specifically in Long Way she sings about this country in a way that no-one born here could. You don’t really appreciate the vastness, the beauty, the emptiness, the glamour of this land until you find yourself on the road somewhere in the middle of Nevada and realize that that you did not see another vehicle for at least an hour. And that you just passed the fourth mountain range today leading to yet another breathtaking desert basin. It really is a long and the most unexpected way.

The reason I am writing about it now: Antje is planning to record another studio album this summer and she set up a kick-starter campaign. You can sign up for a signed CD. Or you can even donate enough to have your own personal house concert. Although I doubt that anywhere in the continental US offer includes our overloaded truck on a random county road. But if you cannot at the moment drop everything and just get on the road, listening to Antje might be the next best thing, so give her a chance to amaze you and contribute. As for us - we are slowly driving north towards Montana which this year keeps her secrets frozen a bit longer than we hoped. 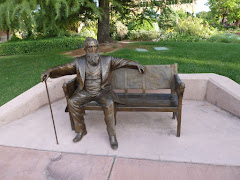 We stop to stock on groceries and, as a bonus, we are treated to a scene from HBO’s Big Love. They walk down the aisle of your typical Walmart store. Three women behind a cart: one 40, one 30 and one 20 (or maybe just 16) year old, dressed in prim long dresses and sporting elaborate hairdos. They must be sister wives. Heeding the guidebook’s advice I tried to gawk respectfully. I have nothing against polygamy per se. Obviously I oppose brainwashing women and forcing teenage girls to have sexual relations with older men. And most definitely I condemn religious motivation behind any kind of liaison: catholic monogamous marriage as license to have sex is just as artificial. I do think that separation of church and state means that state should either sanction all types of civil unions or none, instead of enforcing judeo-christian version filtered through Napoleonic divorce laws. 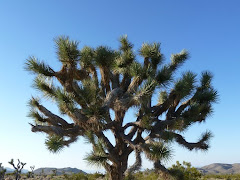 Our Lonely Planet California Trips (Regional Travel Guide) has a serious case of coastal bias: out of 68 itineraries, less then a quarter venture inland. And needless to say it doesn’t contain a trip focused on avoiding crowds in California national parks without spending a fortune. Once again we are left to create our own trip: national parks, cheap motels and fresh fruit pit stops. Time: 7 - 10 days. Distance: 1000 miles. Best time to go: April - October. Start: Palm Springs. End: Folsom.